We all Dwell under the Same Sky 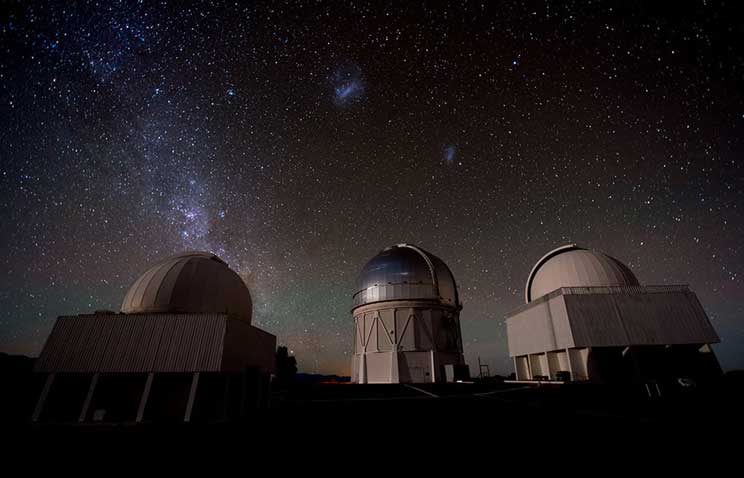 “All of us dwell under the same sky. All of us are moved by the beauty revealed in the cosmos and reflected in the study of the heavenly bodies and substances,” he said.

The pope was speaking to a group of 24 young astronomy students from 20 different nations who were taking part in a monthlong summer school sponsored by the Vatican Observatory. The summer program, held every two years, hosts at no charge a small group of promising university and post-graduate students, mostly from developing nations, who specialise in astronomical sciences.

During the private audience in the apostolic palace, the pope thanked the professors and benefactors who made the program possible, saying the “impressive representation” of students from so many parts of the world is “a sign of how diversity can greatly enrich scientific research.”

The international group of students, he said, showed how people from all different cultural and religious backgrounds share “the desire to understand the universe, God’s creation and our own place in it.”

“We are united by the desire to discover the truth about how this marvellous universe operates,” he added.

He urged the future astronomers and planetary scientists to find joy in their research “and share the fruit of your studies with humility and fraternity.”

Each session of the summer school – held at the Vatican Observatory headquarters at the papal summer villa in Castel Gandolfo – is dedicated to a different area of research in the astronomical sciences, and this year’s program focused on water in the solar system and elsewhere.

The importance of water for life continues to be “an issue of justice” here on earth when it comes to access to potable water, the pope told the students.

Since the first summer school was held in 1986, more than 350 students have taken part in the program. More than 85 percent continue today as professional astronomers, including some notable astronomers, according to U.S. Jesuit Brother Guy Consolmagno, director of the Vatican Observatory.