Pope Francis created seven new saints yesterday October 16. Here are brief biographies of the six men and one woman who were canonised. 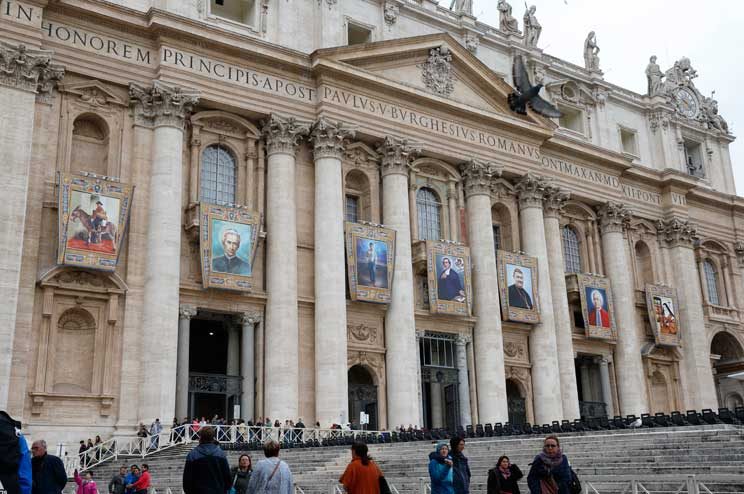 Blessed Jose Gabriel del Rosario Brochero, affectionately known as the “gaucho priest,” was born in Argentina in 1840 and died in 1914. Ordained for the Archdiocese of Cordoba, he spent years travelling far and wide by mule to reach his flock. Pope Francis, in a message in 2013 for the priest’s beatification — a ceremony scheduled before the Argentine pope was elected – said Father Brochero “did not stay in the sacristy combing the sheep,” but went out in search of the lost.

“This is what Jesus wants today, missionary disciples, street priests of faith!” the pope said.

The new saint gained particular fame for caring for the sick and dying, devoting himself to ensuring they received the sacraments. He eventually contracted Hansen’s disease, commonly known as leprosy, possibly from sharing a cup of mate tea with someone who was infected.

Blessed Jose Sanchez del Rio was martyred several weeks before his 15th birthday in 1928. Born in Michoacan, he wanted to join his brothers in the Cristero War, a civil war between rebels and the government of Mexican President Plutarco Elias Calles who introduced tough anti-clerical laws and confiscated church property.

Although his enlistment was refused, the young boy’s persistence wore down the rebel general and he was allowed to be the flag bearer of a unit. During an intense battle, he was captured by government forces and threatened with death if he didn’t renounce his faith. In an attempt to break his resolve, he was forced to witness the hanging of a fellow soldier. Instead, the young boy encouraged the soldier, saying they would soon meet in heaven.

After enduring two weeks of torture following his capture, Blessed Sanchez was executed. Witnesses say that before his death, he drew a cross in the dirt and kissed it. He was declared a martyr by St. John Paul II and was beatified by Pope Benedict XVI in 2005. 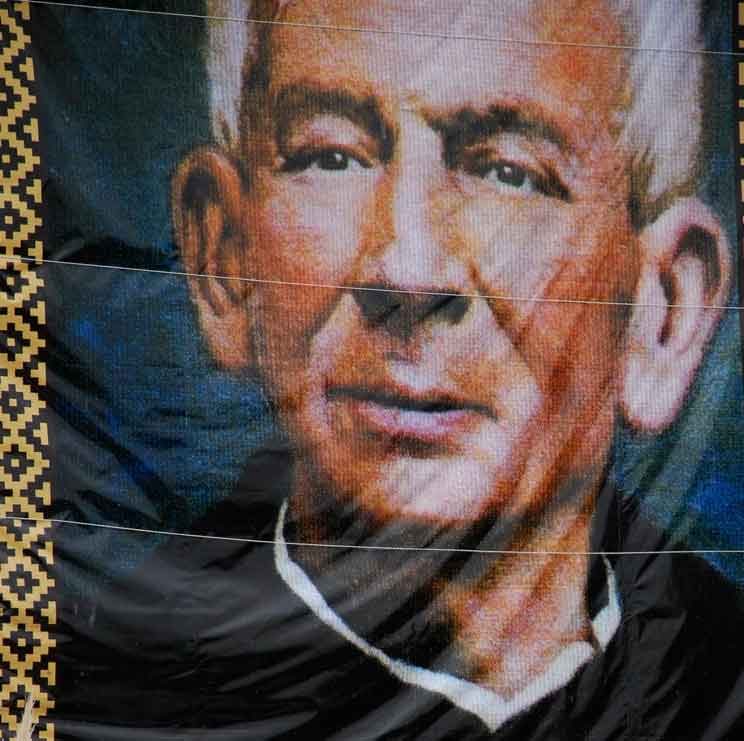 Blessed Guillaume-Nicolas-Louis Leclerq, commonly called by his religious name, Salomone, entered the De La Salle Christian Brothers in 1767. After serving several years as a teacher and provincial, Blessed Leclerq along with his confreres found themselves and other Catholic clergy targeted during the French Revolution.

The Christian Brothers were among the many Catholic institutions deemed illegal for refusing to pledge the oath of allegiance to the new government after King Louis XVI was deposed. Despite being monitored, Blessed Leclerq continued to write to his relatives and even planned to form a new religious congregation.

However, he was arrested and imprisoned with other priests in a convent in Paris in 1792. Several weeks later, he and his fellow inmates were executed in the convent garden.

Blessed Manuel Gonzalez Garcia – Known as the “bishop of the tabernacle,”  was deeply devoted to eucharistic adoration. Born in Seville, Blessed Gonzalez felt called to the priesthood at the age of 12. After his ordination in 1901, he was sent to preach at a church that he found was unclean and abandoned.

It was there, praying before the tabernacle that he decided to dedicate his life to bringing souls back to the church and founded the “Union Eucaristica Reparatoria” (“Eucharist Reparation Union”), an order devoted to the Eucharist and caring for the sick, the poor and abandoned children.

He was appointed as auxiliary bishop of Malaga and later named bishop of Palencia in 1935 by Pope Pius XI. He died in 1940 and because his final request was to be buried at the foot of the tabernacle, he was buried at the main altar of the Cathedral of Palencia.

Blessed Ludovico Pavoni was born in Brescia, Italy, in 1784. Ordained to the priesthood in 1807, he opened an oratory dedicated to the personal and social education of young people.

With his bishop’s support, he also opened an orphanage and vocational school, which was among the first schools to admit deaf children. He established the Sons of Mary Immaculate, now commonly known as the Pavonians, to continue his work. He died in 1849.

Blessed Alfonso Maria Fusco was born in Angri, Italy, to parents who, hoping for a child, went to pray at the tomb of St. Alfonso Maria de Liguori. A priest there told them they would have a son, who they should name Alfonso and that he would become a priest. One year later, the baby was born.

After his ordination to the priesthood in 1863, he dedicated himself to evangelization and gained fame as an understanding confessor. He founded the Congregation of the Baptistine Sisters of the Nazarene and opened the Little House of Providence, a home for abandoned children. After dedicating his life to opening similar houses throughout Italy, he died in 1910.

Blessed Elizabeth of the Trinity was born Elisabeth Catez in France in 1880 and died in 1906.

Against the wishes of her mother, who wanted her to marry, she entered the Discalced Carmelite Order in 1901. Throughout her life, she desired a deeper understanding of God’s love, which she expressed in her writings. A writer and mystic, she died at the age of 26. By Junno Arocho Esteves Catholic News Service