Abortion: Our Government is Heretical 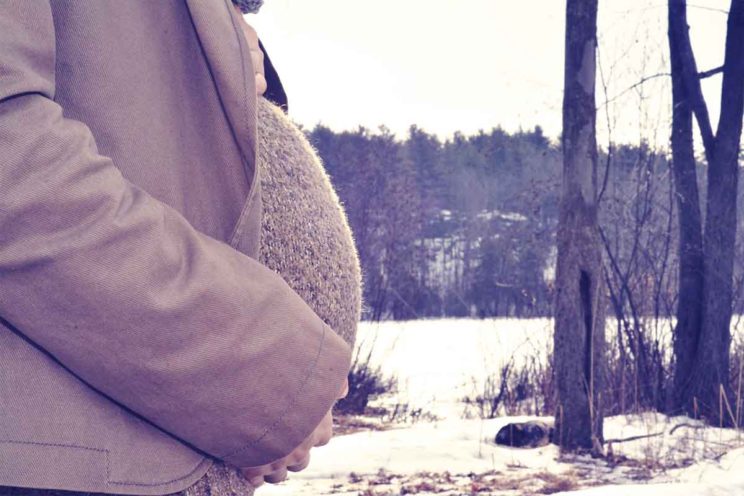 Nonhlanhle Ngcobo,  Anerley, KZN – I  would like to comment about the deadly sin called legal abortion by our government which is not concerned about poor innocent babies who cannot help or protect themselves, but is concerned for murderers, saying they have a right to live.

Our government abolished the death sentence, saying everybody had the right to live. At the same time it said it was the choice of the woman to abort a child if she wished.

In other words, the death sentence was not really abolished but was transferred to innocent babies because now they can be killed every single day, and the murderers and rapists have a nice time in their works of darkness, as the government gave them protection.

The blood of innocent people flows like a river every day. The government does nothing about it.

Some of the people from the government speak about bringing peace — but there will be no peace until the government brings back the right to life for unborn babies.

That’s why there is violence, wars, killings and accidents in the world, because these innocent babies are robbed of their right to live by the government who want to buy votes from their mothers.

So selfish they are, that God himself has now come to the decision now to avenge their deaths if this law of abortion is not abolished.

Since legal abortion started in almost 20 years ago, in February 1997, around 1,2 million babies have already been killed in South Africa.

Although he has his wickedness, Zimbabwe’s President Robert Mugabe at least protects unborn babies — there is no abortion in Zimbabwe. For this alone, God will forgive him all his wickedness.

I would also ask all those doctors who kill babies so cruelly that they repent and realise that God hates it.

We have a heretical government.