Must Communion Wine Be Red?

Recently I received communion under both species in Pretoria. The chalice contained transubstantiated white wine that, in this case, was colourless, like the anaemia that Jesus suffered during his passion. The fact that the accidents did not resemble the substance made my faith uncertain of what it saw, instead of becoming certain of what it did not see. Why not red wine? JH Goossens 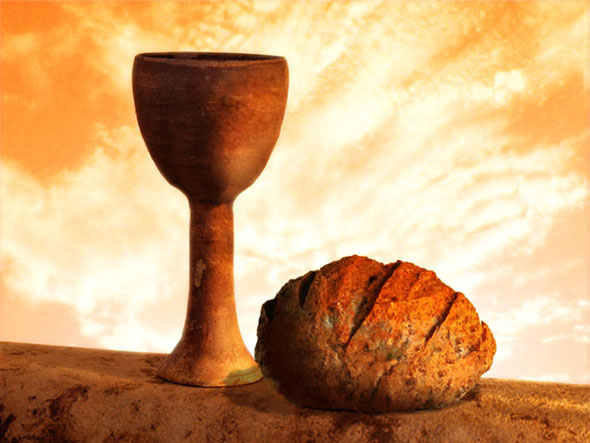 Due to the advances in the fields of physics and chemistry, as well as in phenomenological thinking, the terms substance and accidents have become controversial in modern times, and there has been a lot of debate about how the bread and wine of the Eucharist can be converted into the real body and blood of Christ.

The Church holds to the teaching of the Council of Trent (1551) that in the nourishing sacrament of the holy Eucharist after the consecration of the bread and wine, our Lord Jesus Christ, true God and man, is truly, really and substantially contained under the species of those sensible things, that is, the outward properties of bread and wine as perceived by our senses (Session 13).

When we see, smell, taste or touch bread and wine, we are in fact doing so through the way bread and wine appear to the senses. The substance, which does not stimulate our senses, is the underlying essence of the thing which remains amid all outward change. Bread can be brown, white, coarse, whole-wheat, crusty, and so forth. Wine, too, can be red, white, sweet, dry, sparkling or still. The outward appearances may differ, the reality of the substance remains.

READ  Is there Truth in Archbishop Vigano's Text and How are Catholics to Know?

This explanation may not appeal to a physicist today, but it underlines the unique change from one thing into another by divine action, not by the laws of physics.

You question why white wine should be used for communion instead of red. And you observe that the accidents of wine (white), which you can see, do not resemble the substance of Jesus’ blood (red), which you cannot see.

It is a mistake to think that the substance of Jesus’ blood is red. Blood is normally red but this is an element of its accidents, its appearance, which is not its substance. Comparing the colour of the wine with the colour of Jesus’ blood focuses on accidental qualities rather than on the reality of transubstantiation.

Notwithstanding contradictions by deviant theologies, the Church, Catholic and Orthodox, has never wavered from the ancient doctrine that after the consecration, bread and wine are the true body and blood of Jesus Christ.