Respond to Violence with Christ’s Love and Strength 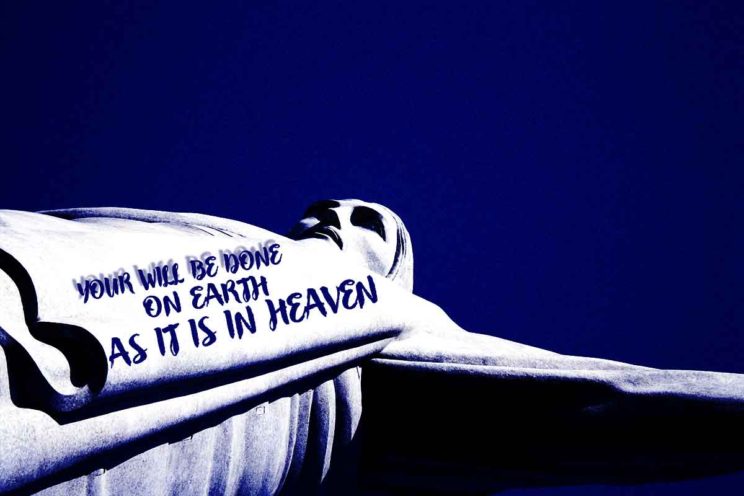 Pope Francis prayed for an end to the daily violence and brutality waged by fundamentalist extremists in the Middle East.

“Your sufferings are our sufferings. I join you in praying for an end to the conflict and for God’s closeness to those who have endured so much, especially children, the sick and the elderly,” the pope told representatives of the Oriental Orthodox churches.

The representatives were in Rome for a meeting of the Joint International Commission for Theological Dialogue between the Catholic Church and the Oriental Orthodox Churches, which include churches with large communities in Syria, Iraq and throughout the Middle East. The Oriental Orthodox churches that officially participate in the dialogue include the Coptic, Syriac, Armenian, Ethiopian, Eritrean and Malankara Orthodox Syrian churches.

The pope said he recognised that “many of you belong to churches that witness daily the spread of violence and acts of brutality perpetrated by fundamentalist extremism.”

Praying for an end to the conflicts, the pope said his heart went out to all those affected, in particular the most vulnerable and “the bishops, priests, consecrated men and women, and the lay faithful who have been cruelly abducted, taken hostage or enslaved.”

Often, he said, such situations of “tragic suffering more easily take root in the context of great poverty, injustice and social exclusion, due to instability created by partisan interests, often from elsewhere, and by earlier conflicts that have led to situations of dire need, cultural and spiritual deserts where it becomes easy to manipulate and incite people to hatred.”

As Christ’s disciples, the pope said, “we are called to testify everywhere, with Christian fortitude, to his humble love that reconciles men and women in every age. Wherever violence begets more violence and sows death, there our response must be the pure leaven of the Gospel, which, eschewing strategies of power, allows fruits of life to emerge from arid ground and hope to dawn after nights of terror.”

Representing the Oriental Orthodox participants, Coptic Orthodox Metropolitan Bishoy of Damiette, Egypt, asked the pope to pray for their people and he presented the pope with an icon made by nuns living in the Monastery of St Demiana.

The icon, he said, represented the “ever-flowing cup” of Mary because it was in her womb “that she carried the body and blood of Christ before it was in the cup of the Eucharist.”

At the end of the audience, the pope asked that they pray the “Our Father” together, each in his own language. By Carol Glatz Catholic News Service