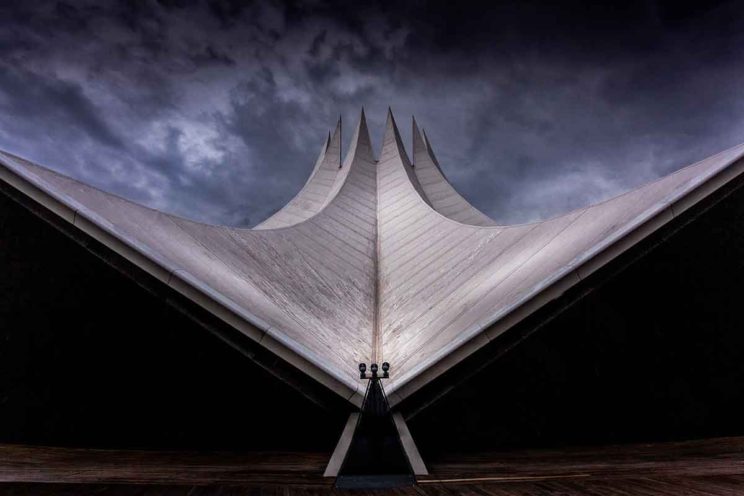 A truly Christian approach to running a business would be modelled after the father in the Gospel story of the prodigal son by giving jobs and a second chance to those who have made mistakes, Pope Francis said.

A business plan inspired by “communion”, he said, “is not blocked by the meritocracy invoked by the older son and by many who, in the name of merit, reject mercy”.

Meeting with hundreds of people involved in the “economy of communion” project of the Focolare Movement, Pope Francis said their business model of promoting co-responsibility, sharing profits and creating jobs can be the leaven needed to promote an economic model where “the rich know how to share their riches and the poor are called blessed”.

Even before requiring a sharing of money, an economic and business model more in line with the Gospel requires business leaders and workers to share their time and their talent, the pope said. “Capitalism knows philanthropy, not communion. It simply means giving a part of your profits, but without embracing and touching the people who are receiving those ‘crumbs’.”

One cannot be a Christian if one worships idols, Pope Francis said, and “one of the most powerful idols is money”.

“Money is important, especially when there is none and it is needed for food, schooling and the future of one’s children,” he said. “But it becomes an idol when it is the aim.”

“When capitalism makes the search for profits its only goal, it risks becoming an idolatrous structure, a form of worship,” he said.

Pope Francis told the business leaders and workers that “the best and most concrete way to ensure money does not become an idol is to share it with others, especially with the poor” and use it to help young people study and find jobs.

Capitalism clearly promotes an “economy that kills” when anything or anyone that does not increase profits is not just tossed aside, but actively hidden from sight, the pope said.

“Airplanes pollute the atmosphere, but with a little bit of the money from the ticket, they will plant trees to compensate for part of the damage created,” he said. “Gambling companies finance campaigns to rehabilitate the pathological gamblers they create.

“And the day that weapons manufacturers finance hospitals to care for the children mutilated by their bombs, the system with have reached its culmination,” he said. “This is hypocrisy!”—By Cindy Wooden, CNS

Christians are Meant to Serve, Not be Served
Share

Pope: We are Corrupting the Beauty of God’s Creation

Humanity's greed and selfishness can turn creation into a sad and desolate world instead of the sign of God's love...