God will ask an account for blood spilled in today’s wars, pope says 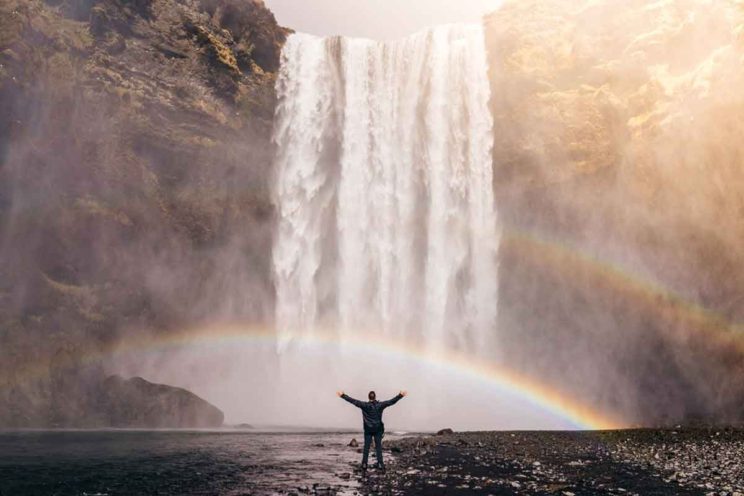 Humankind will have to answer to God for the bloodshed of the innocent victims of war, and the blood spilled by greed and arms trafficking, Pope Francis said.

While God has given peace to the world, inside all human beings “there is still that seed, that original sin, the spirit of Cain who out of envy, jealousy, greed and the desire for domination, makes war,” the pope said  during his early morning Mass in the chapel of the Domus Sanctae Marthae.

“Today in the world, blood is being spilled. Today the world is at war. So many brothers and sisters die, even innocents, because the great, the powerful want a bigger piece of the earth; they want a little bit more power or want to gain a bit more through arms trafficking,” he said.

The pope centred his homily on the day’s first reading in which God makes a covenant with Noah and all of humanity after the flood and warns that he “will demand an account for human life.”

This covenant, along with the rainbow and the dove holding an olive branch, are signs of “what God wanted after the flood: peace; that all men and women would be in peace,” the pope explained.

The pope recalled the unfortunate incident when, after delivering his Sunday Angelus address Jan. 26, 2014, he and two children released two doves as a gesture of peace. A seagull and a crow swooped down and attacked the two doves.

“The covenant God makes is strong, but how we receive it, how we accept it is with weakness,” the pope said. “God makes peace with us, but it isn’t easy to keep the peace.”

The seed of war that creates jealousy, envy and greed in people’s hearts, the pope continued, “has grown into a tree,” causing “bombs that fall on hospitals, on a school and kills children.”

“The blood of Christ is what makes peace, not my brothers’ blood that is spilled by me, or arms traffickers or the powers of the earth in the great wars,” he said.

Pope Francis said that all men and women are called not only to protect peace, but to “handcraft” it every day, beginning in their hearts and in their homes.

He recalled a childhood memory when, after hearing the sounds of sirens and alarm bells ringing throughout his neighbourhood, a neighbour tearfully exclaimed to his mother: “The war is over.”