A War of the Powerful Against the Weak 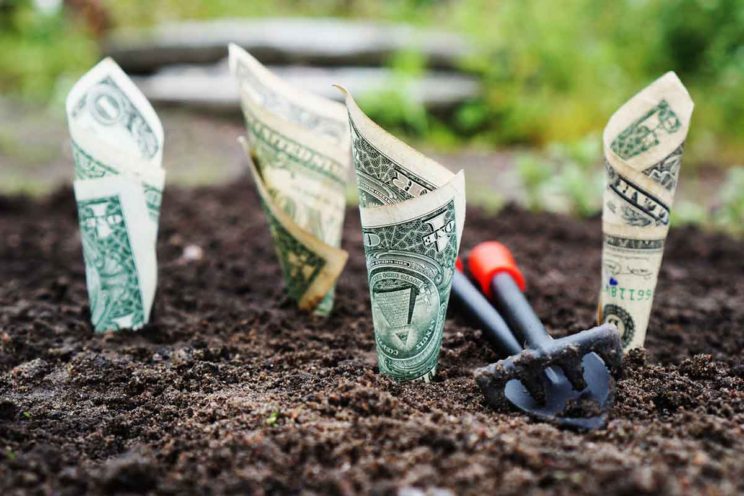 In many places throughout the world there is a widening gulf, chasm, gap between races, tribes, classes, cultures, economic factions, political parties, religions and nations.

And these divides often pit the powerful against the vulnerable. The desire, and even addiction, of so many of the wealthy and powerful – for more wealth and power – is causing tremendous suffering – suffering largely untold.

Consider these facts: According to the World Bank approximately 700 million human beings live in extreme poverty struggling to survive on less than $1.90 a day, while according to the anti-poverty organisation Oxfam eight billionaires now own as much wealth as half the world. Imagine, eight extremely wealthy men have as much wealth as 3.6 billion of the world’s poorest people.

Governments throughout the world spend approximately $1.7 trillion annually to beef-up their militaries – with the U.S. being the biggest spender –  while approximately 16,000 children are left to die every day from hunger and hunger related illnesses.

These examples, and many more like them, are in the words of Pope St. John Paul II “a war of the powerful against the weak.” This teaching from his prophetic encyclical Evangelium Vitae (“The Gospel of Life”) is bolstered by these accompanying words: We are confronted by a “structure of sin” which is “characterised by the emergence of a culture which denies solidarity and in many cases takes the form of a veritable ‘culture of death.’ ’’

In the midst of this “war of the powerful against the weak,” and the “structure of sin” – where many dominant individuals, numerous government laws and a myriad of corporate policies crush the poor and vulnerable – it is imperative that followers of the God of love, life, justice and peace grasp hands and hearts to form one united voice on behalf of all who suffer.

Sadly, this is easier said than done.

Among many Catholics, and numerous other Christians, there exists a tremendous prolife, social justice and peace divide. And it is a monumental obstacle to advancing the Kingdom of God “on earth as it is in heaven.”

And many other similar comparisons concerning poverty, hunger, homelessness, the environment, etc., can be made here.

This unnecessary ranking of the issues, this false dichotomy is harmful to building a world where everyone matters.

St. John Paul drives home this point perfectly: “Where life is involved, the service of charity must be profoundly consistent. It cannot tolerate bias and discrimination, for human life is sacred and inviolable at every stage and in every situation.”

Pope on Mafia: The Devil comes in through Pockets

Victims of human trafficking and migrants smuggled across borders by criminal networks are the weakest of the weak and need...