Pope: Conversion doesn’t Happen through Magic, but Through God 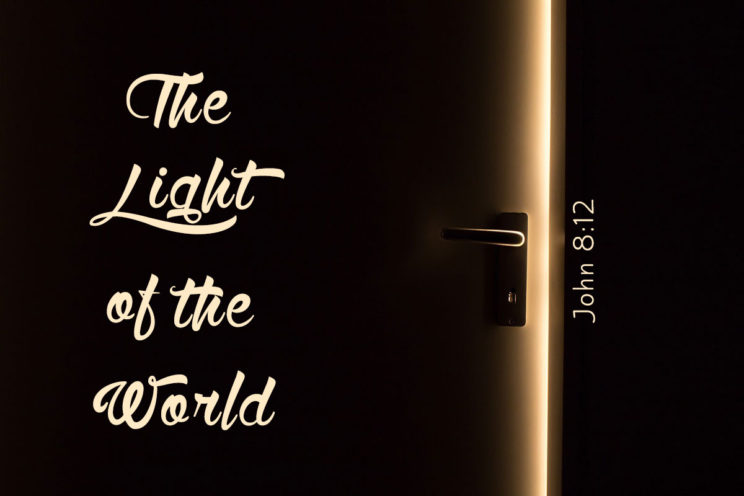 God, by his power, is able to lead you to faith, repentance, and freedom. “Gently instruct those who oppose the truth. Perhaps God will change those people’s hearts, and they will learn the truth.” 2 Timothy 2:5

Conversion doesn’t come from the wave of a magic wand, but from learning to do good through concrete actions every day, Pope Francis said.

While even “the saintliest person sins seven times a day,” conversion happens through humility and trying to become “better than the day before,” the pope said during the Mass in the chapel of the Domus Sanctae Marthae.

“Converting doesn’t mean going to a fairy with a magic wand,” he said. “No, it is a path, a path of turning away (from evil) and of learning.”

Reflecting on the day’s first reading from the prophet Isaiah (1:10, 16-20), the pope said, “You learn to do good through concrete things. Not with words, but with actions.”

The reading from Isaiah gives three examples: “Help the oppressed, hear the orphan’s plea and defend the widow.”

In the day’s Gospel reading from Matthew (23:1-12), the pope continued, Jesus also reproaches the scribes and Pharisees because they do not practice what they preach.

“They do not know concreteness. If there is no concreteness, there can be no conversion,” he said.

Pope Francis said Christians are called to embark on “the path of Lenten conversion,” knowing that God “is a father who speaks, he is a father who loves us.”

“He accompanies us on this path of conversion. He only asks of us to be humble,” he said. “Then our sins all will be forgiven.” By Junno Arocho Esteves Catholic News Service

Be Transformed Through True Repentance