A Resurrected Vision for our Suffering Sick World

US-based Tony Magliano says the world still feels like Good Friday, even after the Resurrection – But God offers the whole world the gift of peace…his grace 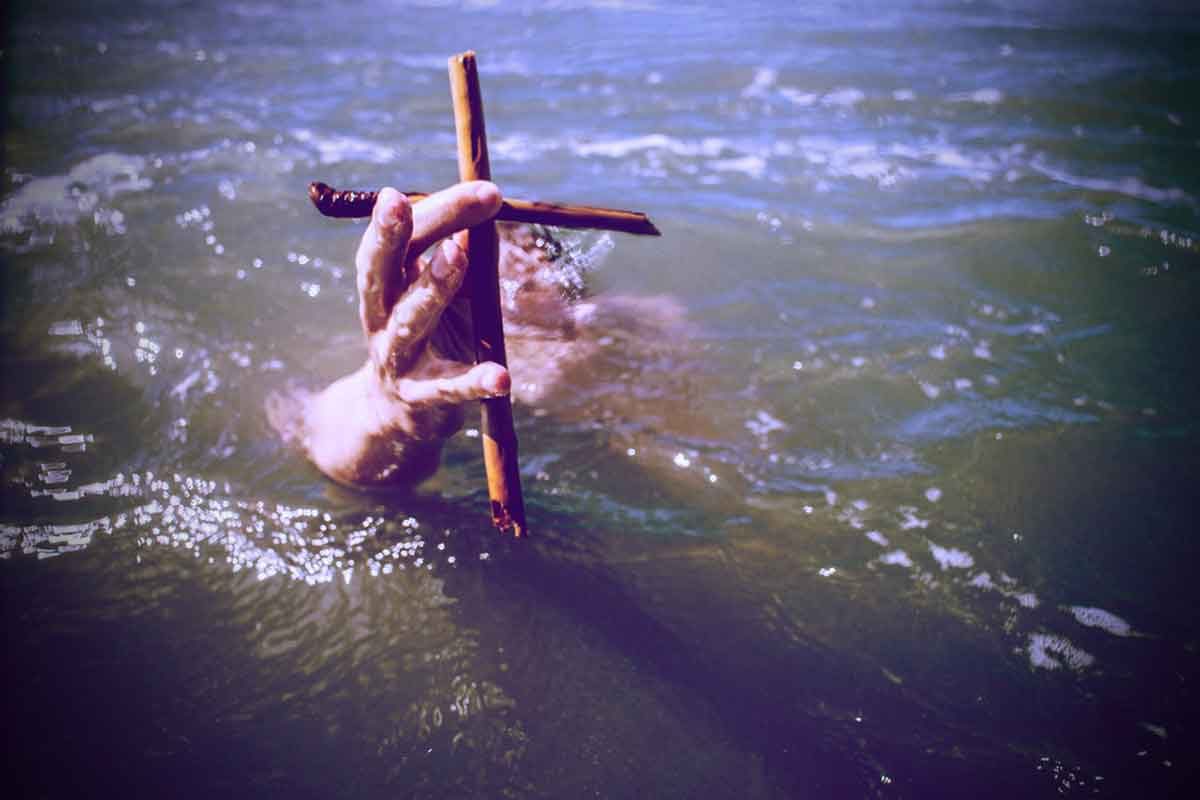 Although it is Easter season, for much of the world it still feels like Good Friday.

Countless people throughout the world continue to carry painfully heavy crosses – crosses overwhelming due to man’s inhumanity to man.

Sin, which starts in each individual human heart, if not repented of, joins with the sins of many, forming a collective critical mass of sin which leads to the building of what St. Pope John Paul called the “structures of sin.”

And it is these structures of sin – like unjust government public policies and laws, corporate greed, economic disparity, militarism, the abortion industry and secular cultures devoid of God – with their selfish raw power that condemn billions of human beings to lives of misery and death.

Countless human lives – from the first moment of conception to old age – are of little value not only to the majority of those who control power and wealth, but also to millions of average people. Even many Christians give only token attention to our hurting world. It is what Pope Francis calls a “culture of indifference.”

Challenging this indifference the pope declared, “It is important for the whole church that welcoming the poor and promoting justice not be entrusted solely to ‘experts’ but be a focus of all pastoral care, of the formation of future priests and religious, and of the ordinary work of all parishes.”

In a world where over 1 billion children live in poverty, and 300 million children go to bed hungry every night ), Pope Francis says, “Poverty is the flesh of the poor Jesus, in that child who is hungry, in the one who is sick, in those unjust social structures.”

One of the most dangerous and harmful unjust social structures is the arms race. Warning us about this, the world’s Catholic bishops at the Second Vatican Council declared, “While extravagant sums are being spent for the furnishing of ever new weapons, an adequate remedy cannot be provided for the multiple miseries afflicting the whole modern world. …

“Therefore, we say it again: the arms race is an utterly treacherous trap for humanity, and one which ensnares the poor to an intolerable degree.

“It is much to be feared that if this race persists, it will eventually spawn all the lethal ruin whose path it is now making ready.”

With hundreds of Russian and U.S. nuclear weapons aimed at each other on hair-trigger alert, recent American airstrikes in Syria, the dropping of the largest U.S. non-nuclear bomb in Afghanistan and a U.S. aircraft carrier battle group steaming towards the Korean Peninsula, the world is on edge .

To all the indifference to the poor, war-making and sabre-rattling, the resurrected Jesus offers to the whole world his gift of peace, his “Shalom” – serenity and harmony with God, with ourselves, with each other and with all creation.

And to his disciples, those of us who gladly accept his “Shalom,” the risen Lord entrusts the sacred task of urgently advancing his kingdom of universal love – where no one is poor and hungry, where war and war preparation yield to dialogue, where astronomical military spending gives way to full funding for comprehensive health care, quality education, decent jobs and housing, clean water and sanitation for everyone. And where all of God’s creation – especially human life from conception to natural death – is protected and cherished!

An Empty Tomb and a Bodily Resurrection: Why it Matters
Share

Pope: Closed Hearts Find No Joy in the Resurrection!

Christian faith is a grace and can be perceived only in the hearts of those willing to be surprised by...