Scientists Must Defend and Protect Creation 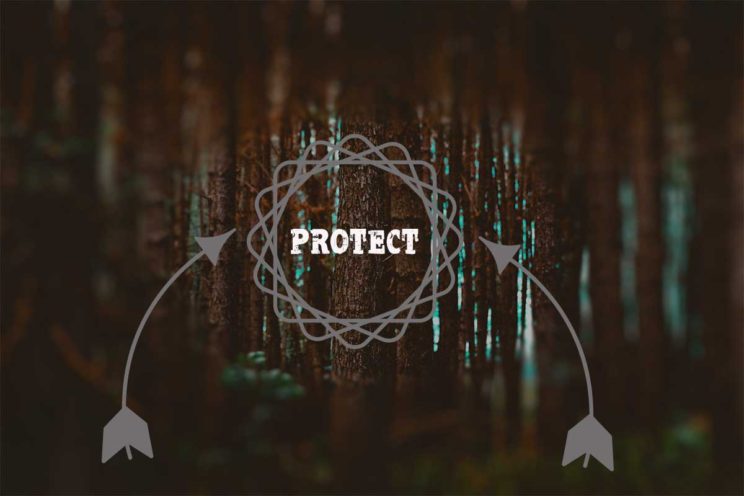 Scientists working in the field of biotechnology are called to use science to protect creation and to prevent methods that seek to control it, Pope Francis said.

The responsible use of the “enormous and growing” power of science is a “fundamental cornerstone” of humankind’s actions in promoting the development of plant, animal and human life, the pope told a committee charged with establishing scientific norms for the Italian government.

“You also are asked to foresee and prevent the negative consequences that can cause a distorted use of the knowledge and ability to manipulate life,” he said during an audience with the Italian National Committee for Biosecurity, Biotechnologies and Life Sciences.

According to its website, the Italian committee reviews key issues, including “genetic testing, gene therapy, tissue engineering, development of biotechnologies in Italy, cloning, and Italian and European legislation”.

The pope congratulated the committee on the 25th anniversary of its founding and encouraged members in their work for society and the care of creation.

Scientists, he said, are called to “know” and to “know how” to make responsible decisions and avoid the risk of “misusing the power that science and technology places in our hands”.

“When the intertwining between technological power and economic power becomes closer, interests may condition lifestyles and social orientations in the direction of profits of certain industrial and commercial groups to the detriment of peoples and the poorest nations,” the pope said.

Humility, courage and openness, he added, are crucial in creating harmony between social, scientific and political bodies so all may work together for the common good and the sustainable development of the “common home”.

“May they be at the service of a dignified and healthy life for all in the present and in the future and make our common home more habitable and marked by solidarity, more cared for and preserved,” the pope said.—By Junno Arocho Esteves, CNS