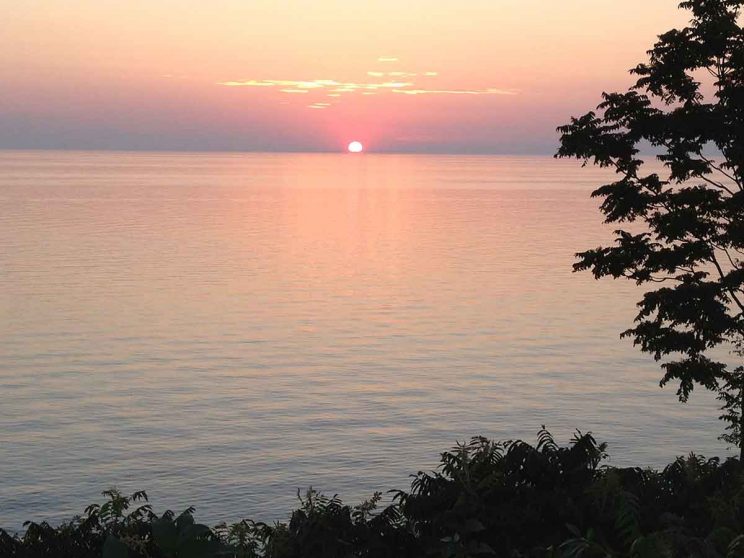 My son is upset because his Grade 9 catechism class and teacher were in favour of animal slaughter. Surely appeasing ancestors in this way is not Christian. Christ’s was the ultimate sacrifice, so other sacrifices cannot be done in conjunction with our faith. Is appeasing ancestors going to be part of our religion? If so, many, myself included, would no longer feel part of the Catholic Church.

The Church has taught from the beginning that Jesus Christ is the supreme high priest (Heb 4:14) who offered his sacrifice to God on our behalf once and for all, not by the blood of goats and bull calves but by his own blood (Heb 9:11-14). We share best in the redeeming grace that Christ’s unrepeatable sacrifice has won for us when we participate in the Mass, which is the sacramental celebration in time of Christ’s sacrifice, the only sacrifice that could please God the Father. Slaughtering any animal as a sacrifice to God is therefore absolutely excluded from Christian belief and practice.

But we know that in history there are many cultural forms of worship outside the Church and the liturgy of the Mass. These are practised to honour and appease gods, spirits and ancestors. Among these is the ritual slaying of an animal. In our own country and other parts of Africa, it is traditional to slaughter an animal to mark special occasions, such as a wedding or other social event important to a clan or family and its ancestry. Even the remorseful Prodigal Son’s father rejoiced to see him again and called for a celebration: Bring out the calf we have been fattening, and kill it; we are going to have a feast (Lk 15:23).

When Catholic families follow such customs as a cultural or tribal ritual, they are not sacrificing to God himself. They keep this ritual apart from a liturgical celebration of the same event, but sometimes a little beer for the feast or portion of the sacrificed animal may be used in the Offertory procession to symbolise the clan’s oneness with its ancestors and the Christian community. It is impossible to generalise here.

Some African theologians condemn the custom of ritual killing and reverence for ancestors among Christian communities, while others believe it is too ingrained to ignore. You can be sure, however, that any custom anywhere remains a local custom. It does not change or modify the universal faith and worship of the Church. Updated from 2008

The Roots of Original Sin

The head of the French bishops' conference welcomed the election of President-elect Emmanuel Macron and said he hoped June legislative...