Pope: A Society without Brotherhood is Hopeless 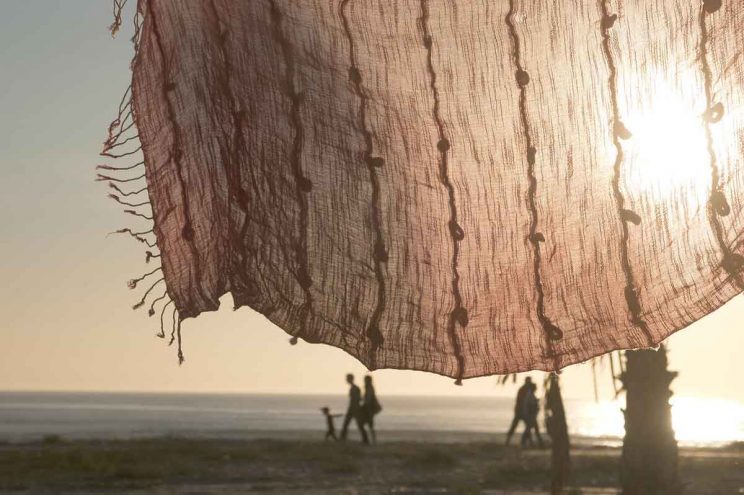 A society only concerned with people’s needs, not their value, is a sad and disheartened society, Pope Francis said.

“The point is that a participatory society cannot settle for … pure solidarity and welfare spending, because a society that is solely based on solidarity and assistance, and not brotherhood, would be a society of unhappy and hopeless people from whom everyone would try to escape, in extreme cases even through suicide,” the pope said April 28 in a message to the Pontifical Academy of Sciences.

The pontifical academy was hosting a conference April 28-May 2 on the theme: “Toward a Participatory Society: New Roads to Social and Culture Integration.”

According to the academy’s website, the forum aimed “to outline the characteristics of a participatory society capable of promoting the dignity of the human person in a context oriented to the common good and based on the principles of subsidiarity and solidarity.”

Among the ways of fostering a more-inclusive society, the pope said, is to ensure the respect of the dignity of human labour” and that work is not viewed as “a mere factor of production.”

“On the contrary, it is the productive process that should be organised in such a way that enables the human growth of people and the harmony of family life and work,” the pope wrote.

The social doctrine of the church affirms the importance of brotherhood as the “regulatory principle of economic order,” which is lacking in today’s world where people continue to suffer due to “inequality, war and climate change,” he said.

A radicalised “libertarian individualism,” the pope added, also poses a serious risk in that it minimises the common good by “exalting a selfish ideal” where an individual determines the value of others.

READ  The Queen of Soul to Sing for Pope

Pope Francis called on the conference participants to seek ways to promote social and cultural integration through the Gospel value of brotherhood to create a more just and peaceful society.

“Brotherhood allows people who are equal in their essence, dignity, freedom, and their fundamental rights to participate in various ways toward the common good according to their ability, their plan of life, their vocation, their work, or their charism of service,” the pope said. By Junno Arocho Esteves Catholic News Service