What is Inner Authority? How is it Part of Who We Are? 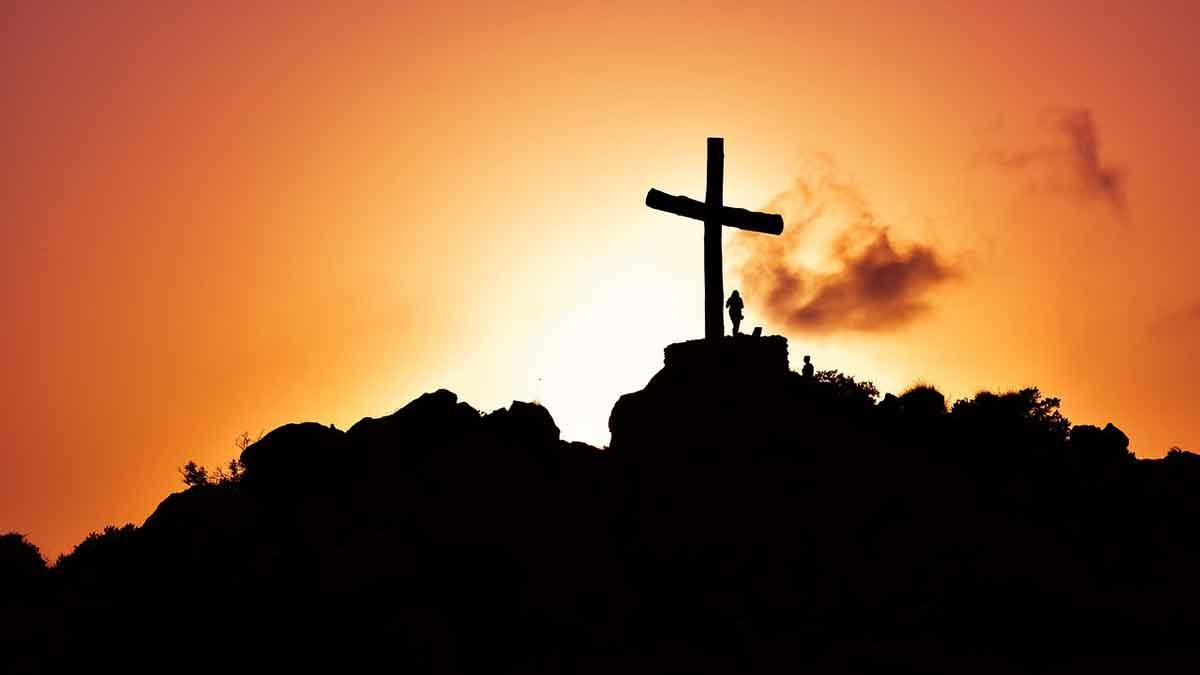 Might the authority of those who suffer bring the diverse cultural and social worlds together? —Johann Baptist Metz [1]

Fr John Allen Green OFM – This profound question about suffering from a modern German theologian succinctly and precisely expresses the religious breakthrough that Christ has offered humanity. It is also foundational to understanding the unique Franciscan view of the world.

True Gospel authority, the authority to heal and renew, is not finally found in a hierarchical office, a theological argument, a perfect law, or a rational explanation. The Crucified revealed to the world that the real power that changes people and the world is an inner authority that comes from those who have lost, let go, and are re-found on a new level. Twelve-Step programs have come to the same conclusion in our time.

Both Francis and Clare had this kind of inner authority that is still part of their essential message for the world. They let go of all fear of suffering, all need for power, prestige, and possessions, and the need for their small self to be important.

Such an ability to really change and heal people is often the fruit of suffering and various forms of poverty, since the false-self does not surrender without a fight to its death. If suffering is “whenever we are not in control” (which is my definition), then you see why some form of suffering is absolutely necessary to teach us how to live beyond the illusion of control and to give that control back to God. Then we become usable instruments, because we can share our power with God’s power (Romans 8:28).

Such a counterintuitive insight surely explains why these two medieval dropouts — Francis and Clare — tried to invite us all into their happy run downward, to that place of “poverty” where all humanity finally dwells anyway. They voluntarily leapt into the very fire from which most of us are trying to escape, with total trust that Jesus’ way of the cross could not, and would not, be wrong. They trusted that his way was the way of solidarity and communion with the larger world, which is indeed passing away and dying. By God’s grace, they could trust the eventual passing of all things, and where they were passing. They did not wait for liberation later — after death — but grasped it here and now.

[1] Johann Baptist Metz, “In the Pluralism of Religious and Cultural Worlds: Notes Toward a Theological and Political Program,” Cross Currents 49 (2), Summer 1999, 227-236. His classic book, Poverty of Spirit, offers a deep reflection on Christ’s self-emptying love.

Adapted from Richard Rohr, Eager to Love: The Alternative Way of Francis of Assisi (Franciscan Media: 2014), 19-21.