Catholic Church is Journeying Back to its Nonviolent Roots 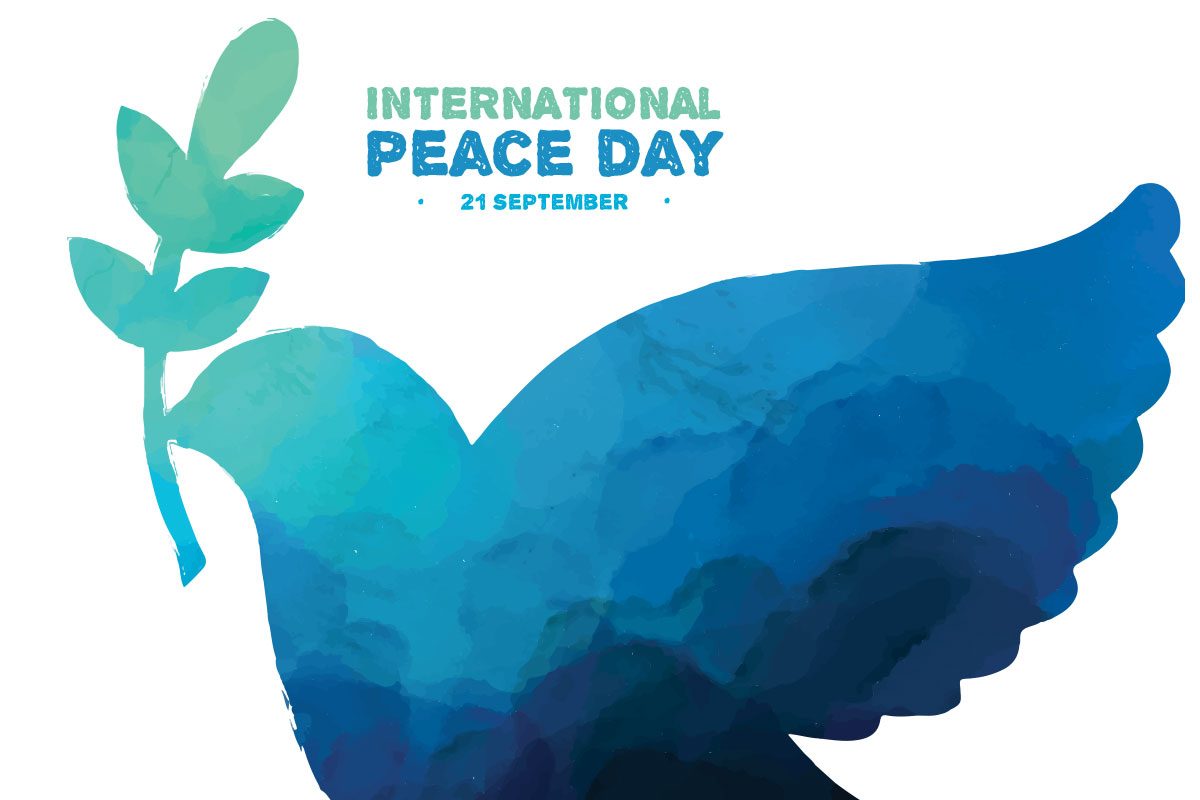 The First 300 Years of the Church

The first generations of Christians – even during times of severe persecution – took most seriously Jesus’ commands: “But to you who hear I say, love your enemies, do good to those who hate you, bless those who curse you, pray for those who mistreat you. … Do to others as you would have them do to you.”

Christian literature from the first three centuries affirms that the earliest followers of Jesus Christ completely rejected all forms of violence and bloodshed – no abortion, no euthanasia, no capital punishment, no war.

The Marriage of Church and State

But this drastically changed when Emperor Theodosius I issued the Edict of Thessalonica in 380 A.D., making Catholic Christianity the religion of the Roman Empire. This marriage of church and state swung open the doors for Christian participation in the military of the Roman Empire. And sadly, Christians have been fighting for empires ever since.

But modern era popes have been leading the Catholic Church step-by-step back to its nonviolent beginnings; back to its peace-centred Gospel roots.

From St. Pope John XXIII to Pope Francis, popes have strongly condemned violence, war and all forms of bloodshed.

The Holy See’s former nuncio (ambassador) to the United Nations, Archbishop Celestino Migliore, said the Vatican attitude for centuries was: “War is inevitable, so let’s put some strict conditions to limit its effects [the just-war theory]. In these last decades we have adopted a different perspective and we say peace is possible, so let’s work tirelessly for peaceful solutions.”

The Conference of Major Superiors of Men (CMSM) – in leadership support of 17,000 religious priests and brothers in the U.S. – at their national assembly overwhelmingly passed a resolution titled “Gospel Nonviolence: The Way of the Church”

This resolution is another major step towards recovering the Catholic Church’s nonviolent foundation. It is a cooperative response to Pope Francis’ 2017 World Day of Peace Message which affirmed that “true followers of Jesus embrace his teaching about nonviolence” and “make active nonviolence our way of life.”

In their resolution, the CMSM resolve to pray and educate for conversion to Gospel nonviolence in the Catholic Church and beyond – including in their formation programs, schools and preaching.

And to those who falsely claim that practising nonviolence allows those using violence to freely harm and kill with no resistance, the Conference of Major Superiors of Men offers effective nonviolent alternatives to war and all other forms of violence.

They have committed themselves to advancing practices of restorative justice (focusing on the harm done and how to heal that harm), unarmed civilian protection (providing direct nonviolent accompanying protection), nonviolent resistance (opposing injustice and violence through non-cooperation as Rev. Martin Luther King and the civil rights movement did) and nonviolent civilian-based defense (mounting nonviolent defense as was done in the Philippines during the repressive Marcos regime).

Franciscan Friar of the Atonement  Fr Brian Terry, president of the Conference of Major Superiors of Men, sums up well the nonviolent challenge of Jesus facing the Catholic Church: “We need always to remember the words of Pope Francis which reminds us that if we are not giving witness to the Gospel of Christ we are giving testimony to something else.”

‘A Riot Is The Language Of The Unheard’