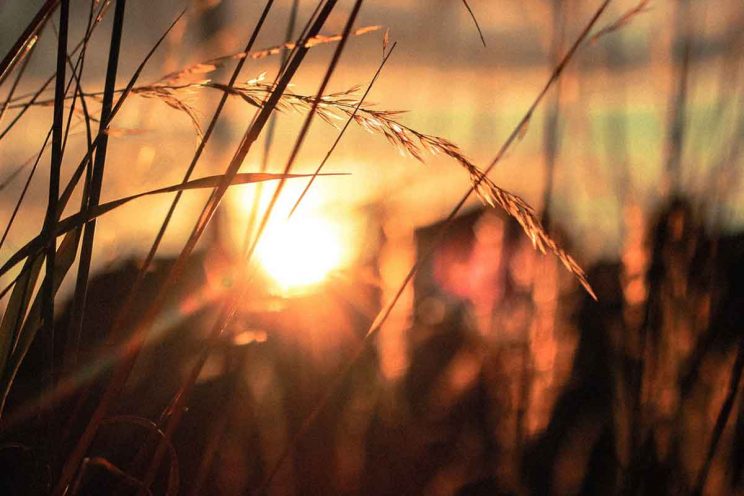 Do Jesus, Mary and saints really appear to people? My parish priest says he does not believe so.

Paragraph 67 of the Catechism of the Catholic Church acknowledges that there have been so-called private revelations, some of which have been recognised by the authority of the Church.

The appearances of Our Lady to the three children of Fatima in Portugal in 1917, are a case in point. There, Our Lady called for prayer and penance, which are essentially compatible with the Christian gospel. For that reason especially, the Church has accepted the Fatima event.

The magisterium has no authority to declare that the entire Church must accept Fatima. It has authority to teach only what has been revealed by Christ and his apostles, that is, public or divine revelation in contrast to private revelation. The former is for all time. The latter is not.

Our Lady requested prayer and penance to shorten the duration of World War I, which was raging at that time but said that if her request was not acted upon, a worse world war would follow, which is what happened between 1939 and 1945.

She also asked that Russia be consecrated to her Immaculate Heart, otherwise it would spread its errors, wars and persecution around the world.

Russia has been consecrated already

Pope Pius XII issued the apostolic letter Sacro Vergente anno in 1952 in which he consecrated all the people of Russia to the Immaculate Heart of the Virgin. He reminded the Russian people that the Virgin was always victorious and she would protect them from the harsh persecutions against the Christians of the Soviet Union.

Without special reference to Russia, Pope John Paul II, in a public ceremony on March 25, 1984, consecrated the whole world to the Immaculate Heart.

Since the fall of communism, relations between the Russian Orthodox and the Catholic Churches have been shaky. The Orthodox, insisting that Russia has been Christian for over 1000 years, are resentful of any suggestion that they must be singled out for being converted, and are proud of their deep devotion to the Mother of God. They would interpret any papal consecration of their nation to Our Lady as a design to convert them to Catholicism.

In taking a conciliatory stance towards the Orthodox, the Church in recent times diplomatically refrains from naming Russia for special consecration.