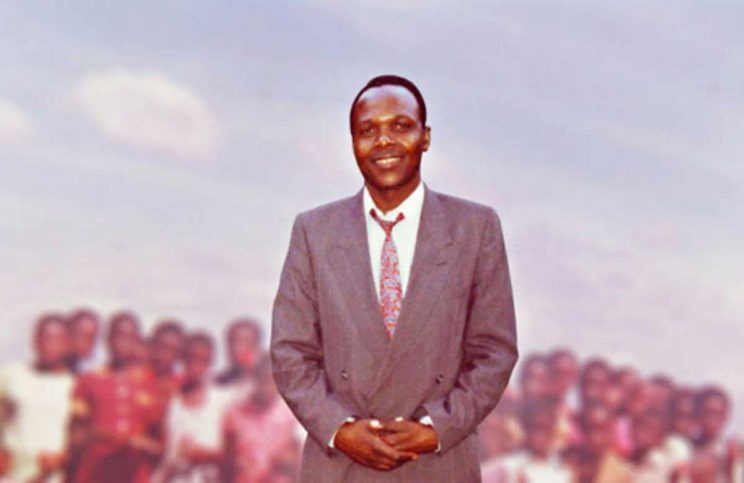 The official medal for Bl Benedict Daswa will be unveiled on October 1 at Sacred Heart cathedral in Pretoria.

Bishop João Rodrigues of Tzaneen, the diocese of Bl Daswa, will celebrate Mass at 11:30 on the day. The Mass is open to the public. The medal will be launched after the Mass. Members of Bl Daswa’s family from Thohoyandou in Limpopo will attend the unveiling. The medal will be available for purchase as well as other Daswa merchandise.

Earlier this month marked the second anniversary of the beatification of Benedict Daswa. Pope Francis approved the decree that recognised the Catholic teacher’s martyrdom on January 22, 2015, which allowed for Bl Daswa’s beatification by Cardinal Angelo Amato on September 13 that year. Pope Francis in his decree described Bl Daswa as “a layman, a family man and an educator who gave heroic witness of the Gospel”.

Bl Daswa was murdered by a mob on February 2, 1990, just a few months short of his 44th birthday. The devotional “saint medal” was made and produced by Earl and Bernadette Davids of Immaculate Heart Gifts and Media in Eldorado Park, Johannesburg.

CEOs: Will You Use a Wheelchair For a Day?