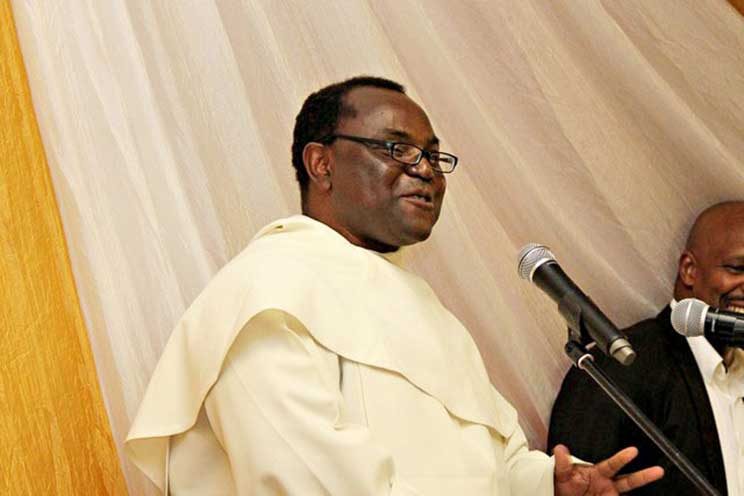 The human rights of the vulnerable and the excluded in our society are being violated by unhygienic sanitation problems such as the bucket toilet system, according to the Justice & Peace Commission (J&P) of the Southern African Catholic Bishops’ Conference.

Bucket toilets, a basic form of a dry toilet–which are either portable, situated inside a dwelling, or an outhouse — lack waste disposal plumbing.

Twenty-three years into democracy, multitudes of people continue to be subjected to the use of bucket toilets, one of the most dehumanising forms of sanitation in the world, and a legacy of apartheid.

No Sanitation in Some Areas

At a national gathering of J&P activists this year, concerns were raised about sanitation problems in informal settlements, especially in the dioceses of Bloemfontein, Kroonstad and Port Elizabeth.

J&P presented this to the Human Rights Commission (HRC), with a view to investigating rights violations and instituting remedial action to restore dignity to those without decent sanitation.

The HRC is currently investigating municipalities in the Free State province which, according to Statistics South Africa, have the highest levels of bucket toilets. The same is being done in Nelson Mandela Bay municipality in Port Elizabeth.

Legal action on behalf of some of the communities is also being explored.

The Human Rights Commission Has Been Approached

Once the report and remedial action from the HRC have been received, J&P will then work with its activists to monitor and ensure the speedy implementation of the corrective action.

J&P director Fr Stan Muyebe OP said there is a need for a radical commitment to end the bucket toilet system in the Free State. This should include setting up a strategic plan, with measurable timelines that are subjected to accountability

“Government has made a commitment to eradicate the bucket toilets, yet their deadlines keep shifting, which has been happening for the past 15 years,” he told The Southern Cross.

“We sometimes forget that the bucket toilet matter is an affront to human dignity of our brothers and sisters, most of whom live in informal settlements. We need to restore their dignity as created in the image of God.”

Catholic lawyers have been instrumental in helping to make various interventions on behalf of the poor, and J&P are grateful for their generosity and sacrifice, Fr Muyebe said. However, he added, more lawyers are needed.

“We are calling upon our Catholic lawyers to see their profession and their pro bono obligations as an opportunity to work with us so that we strengthen the role of the Church in defending the rights of the voiceless and the vulnerable in our country. They can encounter and serve God using their legal skills,” Fr Muyebe said.