Economic Development: Inequality is not Destiny 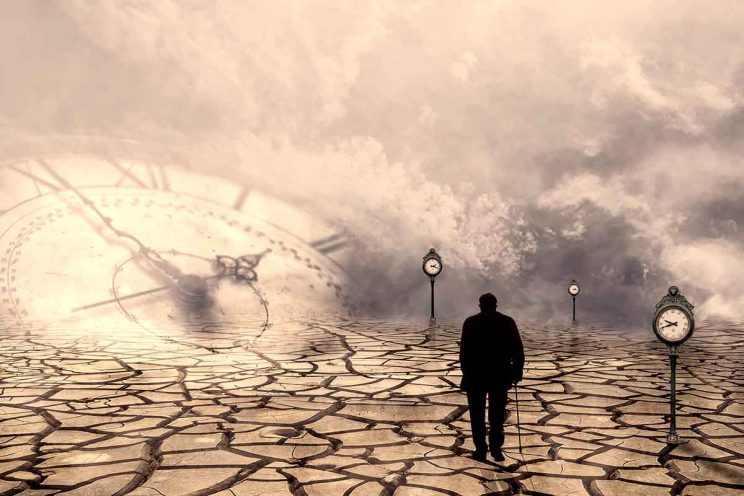 Economic development and growth have never automatically meant a greater gap between the rich and poor, so there is no reason today for people to throw up their hands and simply accept increasing inequality, Pope Francis said.

Greater inequality and a more rapid destruction of the environment “are not destiny nor even a historic constancy,” the pope told members of the Pontifical Academy of Social Sciences. “There have been periods in which, in some countries, inequalities diminished and the environment was better protected.”

Meeting Inspired by Caritas in Veritate

Pope Francis addressed academy members during a three-day meeting devoted to the study of “changing relations among market, state and civil society.” The meeting topic was inspired particularly by retired Pope Benedict XVI’s 2009 encyclical letter, “Caritas in Veritate” (“Charity in Truth”), which upheld the right and obligation of governments and groups to intervene with policies to ensure the market economy leads not only to the creation of goods and services, but that it benefits all members of society.

The discussion was particularly timely, Pope Francis said, given “the widespread and systemic increase of inequality and of exploitation of the planet, which is greater than the increase in income and wealth.”

The process is not automatic, the pope said. It depends on individual actions and also on the economic regulations that states impose.

Individuals and Governments Intervene At All Levels

Individuals and governments make all sorts of interventions in the economy through choices about energy, labour policies, the banking system, taxes, social welfare programs and education, he said. “Depending on how these sectors are programmed, there are different consequences in the way income and wealth are distributed among those who helped produce them.”

In societies where profit is allowed to be the only concern, he said, “democracy tends to become a plutocracy, where inequality and the exploitation of the planet grows.”

“The development of clean energy to resolve the challenge of climate change” is one area where both workers and the planet would benefit, the pope said. But that cannot happen unless governments “liberate” themselves from lobbies that continue to promote the fossil-fuels industry.

“Political action must be placed truly at the service of the human person, the common good and respect for nature,” he said. “Basically, we must aim at civilising the market, working for an ethic that is friendly toward the person and his environment.” By Cindy Wooden Catholic News Service

True Peace is a Gift of the Holy Spirit

Pope to Diplomats: This is What World Peace Takes
Share

Christians are holy not because of their good works but because they recognise their sins before God and receive his...