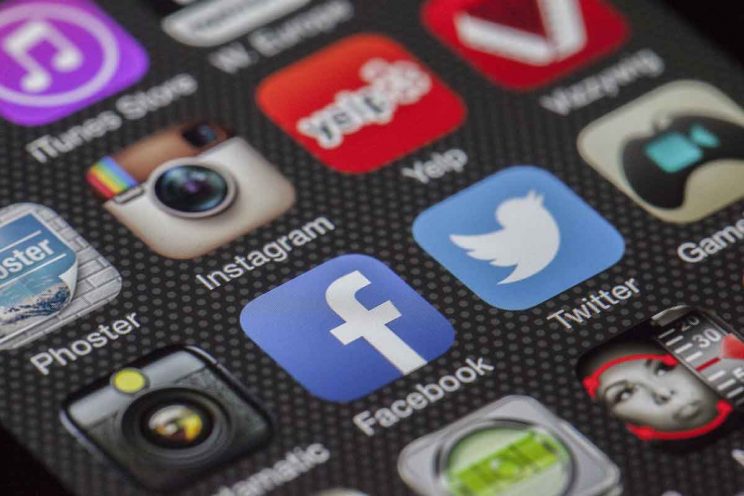 Despite its countless benefits in advancing learning and global communication, the internet has had its pitfalls. The most heinous has been the growth of online child sexual exploitation.

Children make up over one-quarter of the 3.2 billion internet users, according to WePROTECT Global Alliance, and they are the most vulnerable to new forms of harm and abuse.

One recent study, led by Statistics Canada in 2016, showed child pornography offences in that country grew by more than 200 percent in the last decade.

The Growth in Crime Against Children Fuelled By the Internet

Nearly every day, news outlets report arrests of people for possession of child pornography stored on computers. Child sex trafficking is also linked to the spread of illicit images shared online. The growth, say child protection advocates, has been fueled by the spread of illicit material over the internet.

During his address, the pope pledged the church’s commitment to fighting child sexual exploitation.

“The church today feels especially bound to work strenuously and with foresight for the protection of minors and their dignity,” said Pope Francis, acknowledging the recent church scandals involving ordained ministers.

“The spread of printed pornography in the past was a relatively small phenomenon compared to the proliferation of pornography on the net,” added the pope.

The international congress was one sign of a global movement to end the sexual exploitation of children online. WePROTECT Global Alliance has partnered with tech industry leaders, including Facebook, Google and Microsoft, to make technology safe for children. Seventy countries are participating in the “Global Alliance Against Child Abuse Online” campaign.

In the United States, a similar initiative, called Thorn, is enlisting the tech community in the fight against child exploitation. Thorn’s Technology Task Force includes more than 20 technology companies that offer their time, knowledge and resources to fight cyber child abuse. The group’s co-founders include actors Ashton Kutcher and Demi Moore.

By partnering with tech industry leaders such as Google, Microsoft and Amazon, Thorn says it hopes to make an impact in three ways for helping children exploited online. “We need to shrink online abuse environments, decrease the anonymity of abusers and identify children faster,” it states.

The tech industry acknowledges that it helped spread child exploitation and pornography through online means. Now it is joining forces to curtail it and make the internet safe for children. “We know that technology facilitates the exploitation of children,” stated Ernie Allen, the former president and CEO of the National Center for Missing and Exploited Children, “but we also know that within technology resides a solution.”

It’s a movement we can all support.

Published in The Compass, newspaper of the Diocese of Green Bay, Wisconsin. It was written by Sam Lucero, news and information manager.

Kids Need Everyone to Fight Online Abuse and Exploitation