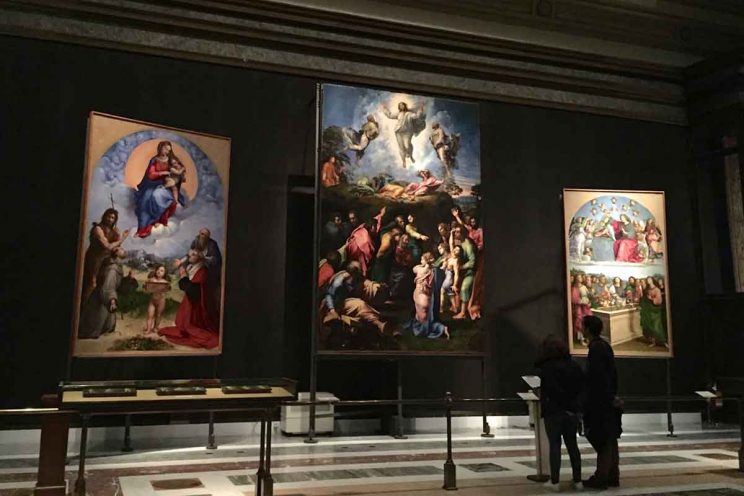 As a gesture of openness, cooperation and “cultural diplomacy”, the Vatican Museums have organised two joint art exhibitions with China.

“It is the first time ever the pope’s museums have organised an exhibit in the People’s Republic of China,” said Barbara Jatta, director of the Vatican Museums

Art, with its “beauty, is an exceptional vehicle for dialogue” in every corner of the world because it is “without fear, without barriers”, she said.

Open to the World

Following through on Pope Francis’ call to be open to the world, Jatta said the initiative was a further show of the church’s long tradition of “what we at the Vatican Museums like to call the ‘diplomacy of art.’“

The initiative, which will begin in March 2018, reflects an openness to and recognition of “that common identity and friendship” that the museums have begun with cultural institutes in China.

Pope to Swiss Guard: The Devil, Not Invaders are the Biggest Enemy
Share

Peace and harmony will not result from members of different religions simply tolerating each other; respect and appreciation of customs...