What is Ideological and Cultural Colonisation? 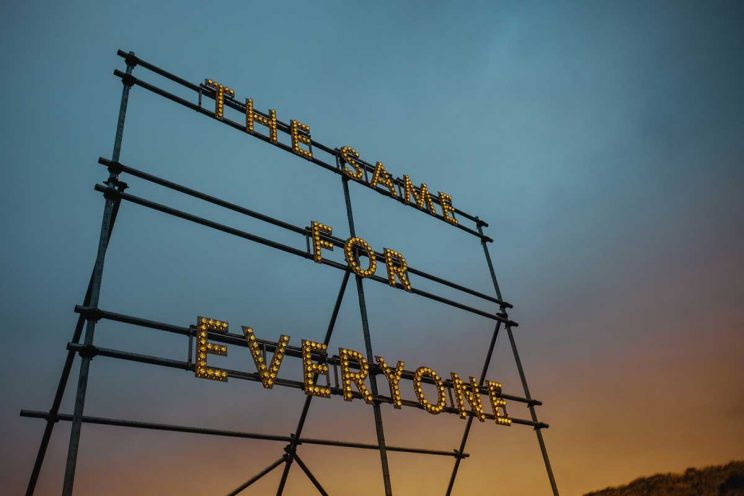 Ideological colonisation is a form of persecution that seeks to obliterate the past, eradicate what makes people different and impose uniformity, Pope Francis said.

Those who use a strategy of “making everything the same and eradicating what is different commit the terrible sin of blaspheming God the creator” because they want to change the way he made the world, the pope said in his homily at Mass in the Domus Sanctae Marthae.

The only antidote or “medicine” for fighting this illness is “witness, that is, martyrdom,” he said.

The pope reflected on the day’s first reading (2 Mc 6:18-31) about Eleazar, an elderly and holy scribe who preferred torture and death for breaking a king’s law rather than breaking one of God’s laws. “I will leave to the young a noble example of how to die willingly and generously for the revered and holy laws,” Eleazar says.

This martyr and hero, the pope said, chose to die and become a new “root” that would give fruit in the future in response to a “perverse root that produces this ideological and cultural colonisation.”

Setting Up One Uniform Culture

Ideological colonisation is a form of persecution, the pope explained; it wants to sweep away all traditions, laws, history, even religion and God, and set up one new uniform culture.

“It makes everything the same, it is unable to tolerate differences,” he said.

“But we don’t have to look very far to see some examples” of this, he said, citing modern-day genocides that sought to purge or kill those “who are not pure blooded.”

While “ideological and cultural colonisation only looks at the present, denies the past and does not look to the future,” that does not mean that all change is bad, the pope said.

“Just look at the Gospel, at Jesus,” which will always be new.

Does it Come From the Holy Spirit?

It’s necessary to be able to discern those things that are new by asking if it comes from the Holy Spirit, from God or from a “perverse root,” he said.

What comes from God is never the result of a deal or negotiation; it looks to the future and brings life and fruition, he said.

Eleazar shows with his example that, “Yes, I dialogue with those who think differently from me, but I give witness this way, according to God’s law,” the pope said.

May his example “help us in moments, perhaps of confusion, facing the cultural and spiritual colonisation being offered to us,” Pope Francis said. By Carol Glatz Catholic News Service