Women Given Prominent Positions in Dicatery 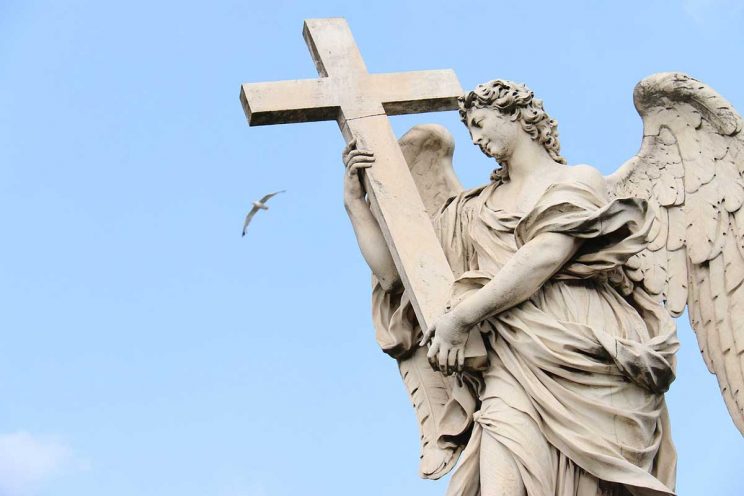 Pope Francis named a bioethics expert and a seasoned canon lawyer, both women, as undersecretaries of the Dicastery for Laity, the Family and Life.

The appointments of Gabriella Gambino, a bioethics professor at Rome’s Tor Vergata University, and Linda Ghisoni, a judge on the regional tribunal of the diocese of Rome, were announced at the Vatican.

Ms Gambino was appointed undersecretary of the dicastery’s section for life, while Ms Ghisoni was named to the section for the laity, the Vatican said.

Born in Milan in 1968, Ms Gambino obtained her doctorate in bioethics at Rome’s University of the Sacred Heart.

She was named in 2002 as a scientific expert for the Italian National Committee for Bioethics. From 2013 to 2016, Ms Gambino was also a featured speaker at various meetings sponsored by the former Pontifical Council for Laity and the Pontifical Academy for Life.

She also serves as a professor at the newly renamed Pontifical John Paul II Theological Institute for the Sciences of Marriage and Family and has authored several books on life, marriage and the family.

Ms Ghisoni was born in Piacenza in 1965. After completing her studies in philosophy and theology in Tubingen, Germany, she obtained her doctorate in canon law at the Pontifical Gregorian University in Rome. She did further specialised studies and earned diplomas from the Vatican Congregation for Divine Worship and the Sacraments in 1994 and, in 2002, from the Roman Rota, a Vatican court that deals mainly with marriage cases.

An experienced jurist, Ms Ghisoni has served as both a lawyer and a judge on the diocese of Rome’s tribunal, the Roman Rota and the Congregation for Divine Worship and the Sacraments.

US Cardinal Kevin Farrell is prefect of the Dicastery for Laity, the Family and Life, which began operating September 2016. It was formed by uniting the former pontifical councils for laity and for family.

According to its statutes, the dicastery is responsible “for the promotion of the life and apostolate of the lay faithful, for the pastoral care of the family and its mission according to God’s plan and for the protection and support of human life”.—By Junno Arocho Esteves, CNS

More in Church, Women and the Church

We members of the Congregation of the Missionaries of Mariannhill (CMM) must be very proud that our own Abbot Francis...