What is the Position on Original Sin? 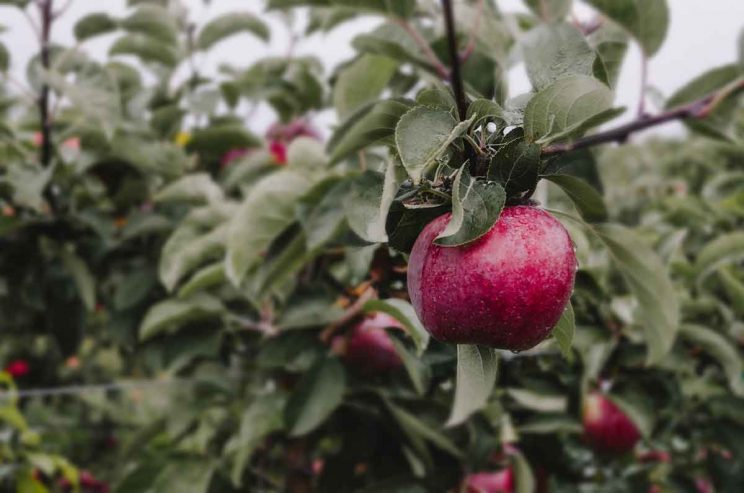 In a discussion, I was told that the Church has revised its position on original sin, so that we are not born with this sin at all. Is that true? Why, then, would baptism, which I was taught frees us from original sin, be necessary for salvation?

No change has occurred in the doctrine that original sin is the condition into which all humanity is born, and which was inherited from Adam and Eve’s disobedience to God (Genesis 3).

Read this together with Romans 5:12-20 and 7:14-25. You will see how St Paul explains that, because of Adam, we are all sinners, and we cannot rightly control our moral lives. The Catechism (403) says that this overwhelming misery and inclination towards evil and death cannot be understood apart from their connection with Adam’s sin, and it is because of this that the Church baptises for the remission of sins even tiny infants who have not committed personal sin.

Your question, I think, has nothing to do with this established teaching of the Church. It concerns, rather, a more recent theological debate about how exactly Christ rectified the effects of original sin and changed humanity’s condition from one of separation from God to one of a redeemed condition shared by all.

From the 5th century the prevailing opinion has been that unless people are baptised in Christ, they cannot escape original sin because they remain unholy. It must be asked, though: did Christ redeem only the baptised? If so, Christ’s salvation is not total but partial, because Adam’s sin implicated all of us, whereas Christ’s redemption seems to implicate only some of us.

Christ Redeems Those Who Come to Him in Faith

The modern debate is that Christ brought the entire human race back into God’s favour so that we are now in a redeemed condition. It sees Christ, and not sin and evil, as having the final victory, despite the effects of original sin which we witness around us every day.

Baptism remains necessary, as Christ indicated (Mark 16:16), presumably because even though we are in God’s favour now, we need to manifest this by consciously acknowledging Christ as our Redeemer. Only he can unite us all into a condition of common holiness through the work of the Holy Spirit.