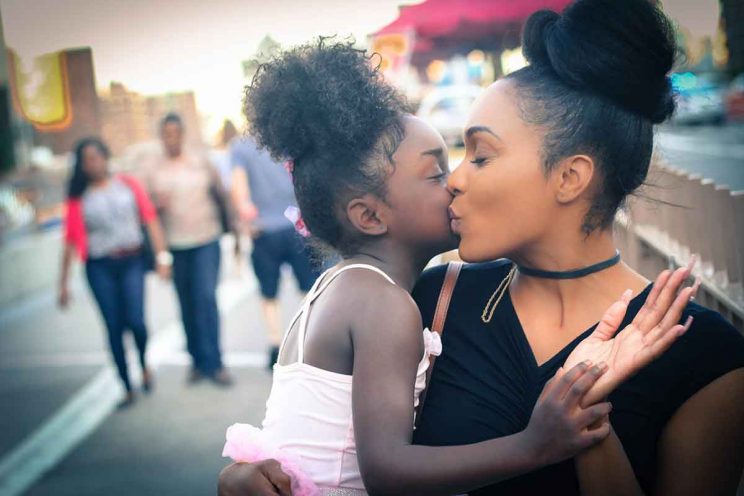 Fr Pierre Goldie, Cape Town – Imagine Mrs Jones relating the life of Christ to her children in 2025 in the following way:

“The coming of Jesus Christ into the world was watched with great fear by many, including the vampire community.

“Hitler, alert to this arrival, sent tanks to destroy this supposed world king, but the Holy Family escaped, warned by a message from Whatsapp, and became foreign nationals in Egypt.

“Eventually, advised by a drone that the danger was over, they returned by Uber taxi.

“Jesus went up a mountain and proclaimed the Universal Declaration of Human Rights. He left a rule, that in any moral decision, one should Google the issue and make a decision from the first ten hits.”

We cannot but have the impression that family heads are not teaching their children much, if anything, at all.

We urge the police to act on crime yet the “supply side”, the formulator of values, the family, is seldom mentioned. What has happened since the Family Synod?

At a recent priests’ indaba, Cape Town archdiocese members were informed by Fr Slattery of the need for families to be sources of morality.

If parents themselves do not teach children, there are only catechists and weekly Mass. This is not nearly enough.

Power of Prayer Saves a Family

The Importance of Family Prayer