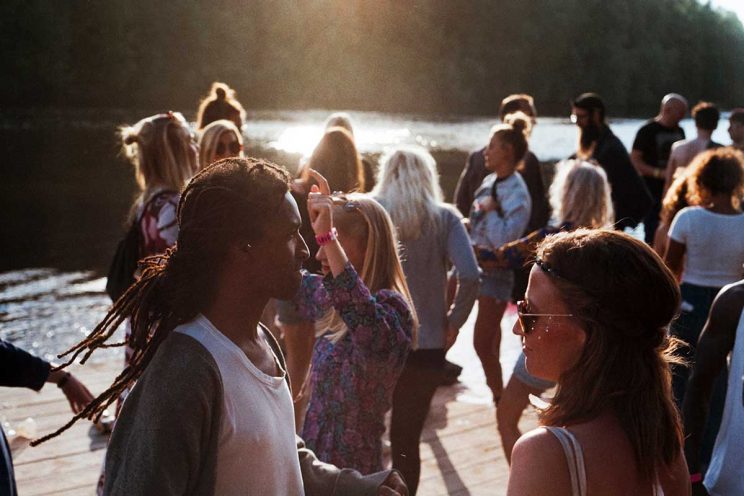 To foster vocations, the church must trust young people who, “despite belonging to the ‘selfie’ generation, look for full meaning in their lives, even when they do not always look for it where it can be found,” Pope Francis said.

“This is where we, consecrated men and women, have an important role: to remain awake to wake up young people, to be centred on the Lord to help young people centre themselves in him,” he said in a message to participants in a two-day conference on vocational ministry and consecrated life.

Pope Francis said those in charge of ministering to youths must know the world and the current generation while looking for ways to announce the good news and proclaim “the gospel of vocation.”

If this does not happen, he added, “we would be giving answers to questions that no one is asking themselves.”

The pope told the conference that helping young men and women discover their vocation should be at the heart of the evangelisation and action in the church. He said young people need a clear, dynamic and complete formation on vocational discernment that isn’t “closed in on itself.”

“This can turn into proselytism and can also lead to falling in the temptation of an easy and hasty recruitment,” the pope said.

Vocational ministry, the pope said in his message, means that every pastoral action of the church is geared toward “vocational discernment,” which helps young Christian men and women discover the “concrete path toward the plan of life to which God calls them.”

Discerning one’s vocation to the priesthood and religious life shouldn’t be passed on at the end of a youth ministry program or to a particular group of young people “that are sensitive to a specific vocational calling,” he said.

Instead, “it should be reflected on constantly throughout the entire process of evangelisation and the education of faith to adolescents and youths,” the pope said.

Prayer, he continued, is the “first and irreplaceable service” that is important in fostering vocations within the church, since the vocational calling and the response to it “can only resonate and make itself be heard through prayer.”

Praying for the Church Tirelessly

“Whoever truly prays for vocations tirelessly works to create a vocational culture,” the pope said.

Pope Francis said Christians must also live out their faith with conviction and prove through their lives that a vocational calling is something “beautiful and lovely that gives meaning to an entire life.”

“Only then can a vocational ministry be a convincing proposal. A young person, like many of our contemporaries, doesn’t believe in teachers anymore, but instead wants to see witnesses of Christ,” the pope said. By Junno Arocho Esteves Catholic News Service

Starting on December 6, the Southern African Church hopes to build for the future when Durban hosts the second Mini...