Mass For Our Associates 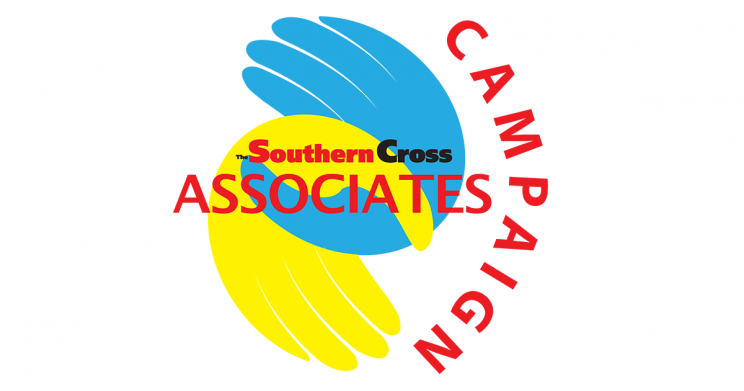 The annual Mass for the intentions of Associates of The Southern Cross and the repose of the souls for deceased Associates, will be celebrated on January 24 at 13:05 in St Mary’s cathedral in Cape Town.

It is one of two annual Masses said for those who have contributed to The Southern Cross’ Associates Campaign. The January Mass always falls on the feast day of St Francis de Sales, the patron saint of journalists and writers.

The Associates Campaign is a way for supporters of The Southern Cross to help keep South Africa’s only Catholic weekly newspaper going. 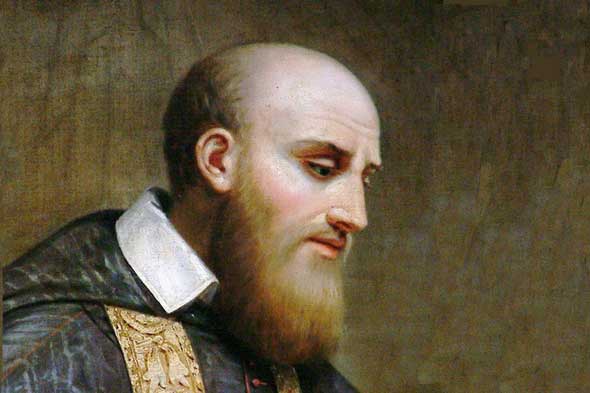 The Southern Cross is entirely unsubsidised and depends on circulation and advertising to sustain itself. The funds raised through the Associates Campaign in part help The Southern Cross to absorb big financial blows and to build up reserves that were depleted especially during the postal strikes of 2014-15.

The Associates Campaign also funds our outreach programme  which makes the newspaper  available to seminarians, hospitals and prisons.

Other ways of supporting The Southern Cross include promoting the newspaper strongly in parishes to increase circulation,  and taking out regular adverts in the newspaper — perhaps by sponsoring a charitable Catholic organisation, thereby bringing benefit to two institutions that exist to proclaim the Glory of God and to serve his Church.

All are welcome to the January 24 Mass.

Ok, What’s Gregorian Chant and Do We Do That?

Is There a Dress Code for Mass?

More in About us, Mass

Is There a Dress Code for Mass?

Especially during the summer months, people come to church looking like they are going to the beach and women are...