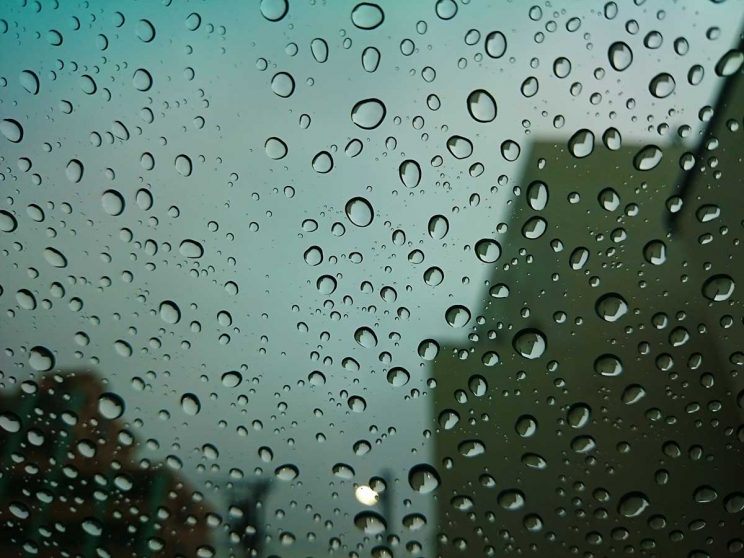 General Intention: That those who have material, political or spiritual power may resist any lure of corruption.

‘Power corrupts and absolute power corrupts absolutely.” It has to be one of the most over-quoted sayings in the English language, but Lord Acton’s famous words are as true today as they were when he uttered them in the 19th century.

As the governing party struggles to clean up its act under a new leader, South Africans are getting a ringside view of the moral struggle involved in the corruption of political and material power.

The politicians have the political power and business people have the material power. When they get together in a mutually corrupting relationship, there is a perfect storm of sleaze, scandal and shame.

One wonders how upright pillars of society from businesses and political parties, who are supposed to have the highest professional and ethical standards, can end up enmired in the evil-smelling swamp of something like state capture.

On the petty level of struggling officials, one can understand corruption as a survival tactic. But at government and business level, no one needs to do this, least of all those with annual salaries in the millions. Greed is a terrifyingly powerful motivation, blinding people to the fact that they are stealing from the poorest of the poor.

And once the swamp is established, it’s extremely hard to drain. Once everyone is doing it, the “contaminated moral environment”, as the late Czech leader Václav Havel called it, is extremely hard to decontaminate. There are so many interests at stake, and people’s consciences have been blunted by practising vice, that moving to practising virtue requires real conversion or serious coercion and often both.

Will the governing party in South Africa be able to present the electorate with a clean list of candidates for the 2019 elections?

Those who exercise that power are primarily the clergy, and we priests must realise that our priestly spiritual power is perceived by many as absolute. Ordinary people are frequently in awe of the priest’s sacramental power and it is easy to play on this deep respect to exploit them.

We should remember that demanding “fees” for the sacraments and other spiritual services, especially exorbitant ones, was one of the causes of the Reformation. We are servants, not spiritual rentiers.

We clergy are also sometimes tempted to play up the status of our office to solicit expensive trips, gifts and lavish parties to celebrate our birthdays and anniversaries of ordination. All this in a country where people are still living in shacks. Power not only corrupts; it can also blind.

One of the justifications for this kind of behaviour, some of which borders on simony, is that as clergy we are entitled to be compensated, even pampered, for the very tough life that we lead with its hard work and its renunciation of marriage. But this surely is a serious materialistic misinterpretation of the Lord’s saying about the hundredfold.

Church is Not immune

If we fall into this misinterpretation, we risk turning the Catholic Church into another of those “prosperity cults” which we are so quick to criticise. We must consider the sayings about how the Gospel is to be preached without charge and in simplicity of life. Certainly, the labourer is worthy of his hire, but we should understand that he is a “labourer”, not a “tenderpreneur”.

But a thought for the leadership here: if clergy do fall into these temptations, is this sometimes because they simply lack enough money to support themselves, and if so, what can be done about their situation?

Finally, all of us in this country need to remind ourselves in deep humility that because corruption is in the very air we breathe, no one is beyond its lure.

It’s a good word, “lure”. It comes from hunting or fishing and is defined as an attractive but often artificial object, used to tempt an animal into the trap or a fish onto the hook and to their deaths.

Corruption doesn’t only corrupt; it also kills, morally and spiritually. The pope’s intention is terribly apt for this moment in our history.

You can find a short but inspiring video on this theme featuring Pope Francis himself on www.thepopevideo.org.