Pope: Scientists and Believers Should Admit How Little They Know 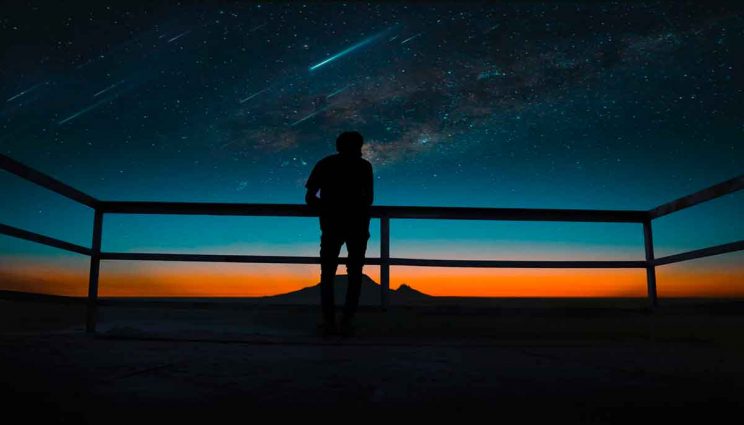 Scientists and people of faith always must admit they don’t know everything, and they must never be afraid to explore and discover more, Pope Francis told astronomy students and experts.

“As people who love what we do, we can find in our love for this universe a foretaste of that divine love which, in contemplating his creation, declared that it was good,” he said.

The pope spoke to dozens of young astronomy students who were taking part in a month-long summer school sponsored by the Vatican Observatory.

The summer program in astrophysics, held every two years, accepts a small group of promising university and graduate students, mostly from developing nations, who are specialising in astronomical sciences.

During a private audience in the apostolic palace, the pope praised the way the study program brings together people from so many different countries, cultures and areas of specialisation.

Humility: Admit How Much We Don’t Know

This endeavour shows how “diversity can be united by a common goal of study” and how success in that work depends precisely on this diversity, he said.

“Whether as scientists or believers, it is always important to start by admitting there is much that we do not know. But it is equally important” to never be satisfied with sticking with a “complacent agnosticism,” the pope said.

Harmony between scientific knowledge, metaphysics and faith “leads us to understanding, and understanding – we hope – will make us open to wisdom,” he added.

As humans, “we are more than just thinking, rational beings,” he said. “We are also people with a sense of curiosity that drives us to know more; we are creatures who work to learn and share what we have learned for the pure joy of doing so.”

In “Paradiso” by Dante Alighieri, the 14th-century Italian poet wrote that it is “love that moves the sun and other stars,” the pope said.

“May your work likewise be ‘moved’ by love: love for truth; love for the universe itself; and love for one another as you work together amid your diversity.” By Carol Glatz Catholic News Service