Catholic Businesswomen Get Together 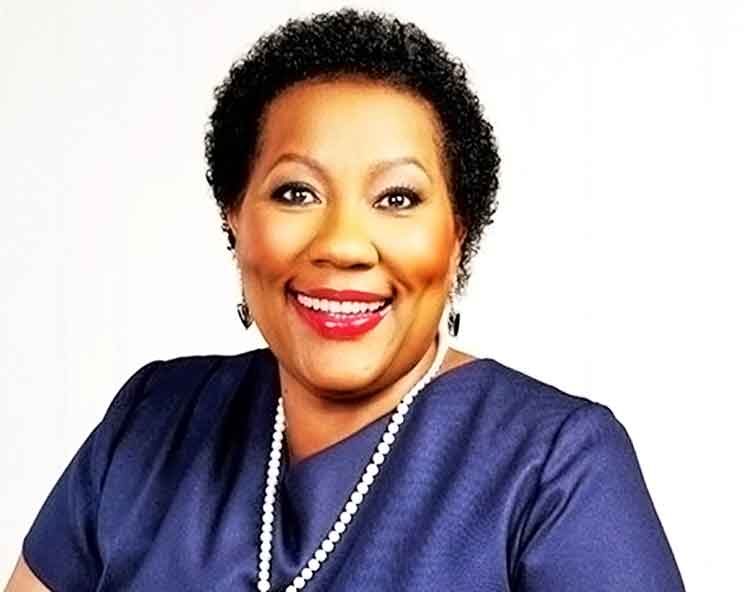 Dr Anna Mokgogong will be the guest speaker at a Catholic Business Forum power breakfast to be held in Johannesburg.

The Catholic Business Forum is hosting a “power business breakfast” with a special focus on women under the theme “Ethics, Excellence, and Empowerment”.

The guest speaker for the August 14 event in Johannesburg will be Dr Anna Mokgokong, executive chair of Community Investment Holdings.

A medical doctor by training and profession, she has established numerous businesses, and has five directorships of JSE-listed companies.

The 1999 Businesswoman of the Year describes herself as having a passion for business and as a boardroom activist in terms of transformation and gender diversity.

The power breakfast will take place on August 14 at 8:30 in the Kerzner Building at the University of Johannesburg in Auckland Park.

After Dr Mokgokong’s address, there will be a panel discussion with other Catholic women in business.

This will be moderated by broadcaster Ursula Chikane. Scheduled panelists are Lindiwe Sangweni-Siddo, Connie Motshumi, Lindi Mamashela and Mahadi Buthelezi.