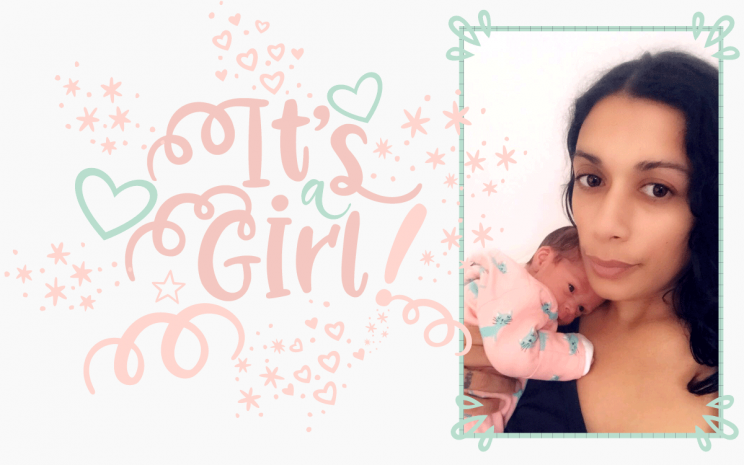 Luna Carelse became the first “Southern Cross baby” in more than a decade when she was born in late August to our journalist Erin Carelse and her husband Brent.

In the past 25 years, only two Southern Cross staff members have given birth. The last Southern Cross babies — a pair of twins — were born to then-administrative assistant Ugeun Finlayson in 2007.

Mrs Carelse’s pregnancy was not easy, with doctors believing at one point that she had miscarried.

The latter parts of the pregnancy and the premature birth itself — Luna’s due date was September 30! — also caused moments of grave anxiety.

But now both mother and her child — Mrs Carelse’s third — have recovered well.

Mrs Carelse said she is grateful for God’s protection and the many prayers that were said on her and Luna’s behalf.

Mass For Our Associates

More in About us

Due to sharp increases in the production and distribution of The Southern Cross, as well as the recent VAT increase, we...