Bicentenary to be Shown on TV 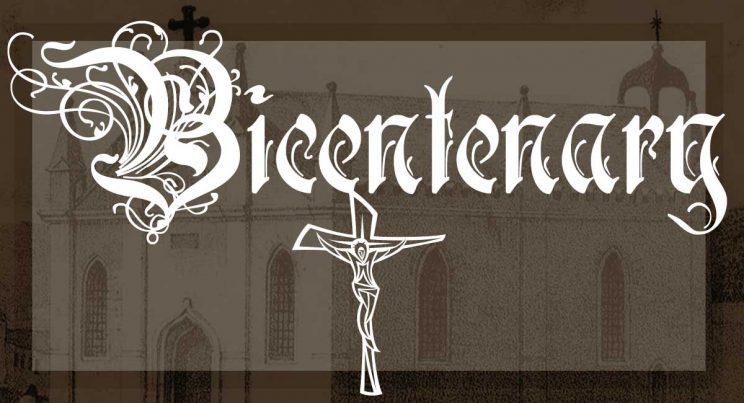 A TV programme on October 21 will reflect on this year’s bicentennial of the Catholic Church in South Africa.

The programme, part of the weekly Hosanna show, will include footage of the Bicentennial Mass at Cape Town’s Belville Velodrome in June and music by the Holy Trinity Catholic Youth Choir in Braamfontein, Johannesburg.

Personalities appearing in the programme include Nqobile Ngcobo of Catholic Alpha; Ursula Collings, principal of Holy Family College in Durban; and Raymond Perrier, director of the Denis Hurley Centre in Durban.

Three Catholic missions in Limpopo and KwaZulu-Natal are the sites for successful computer schools for disadvantaged rural youth, established by...