Crimes Against Christians May Not Always be Religiously Motivated 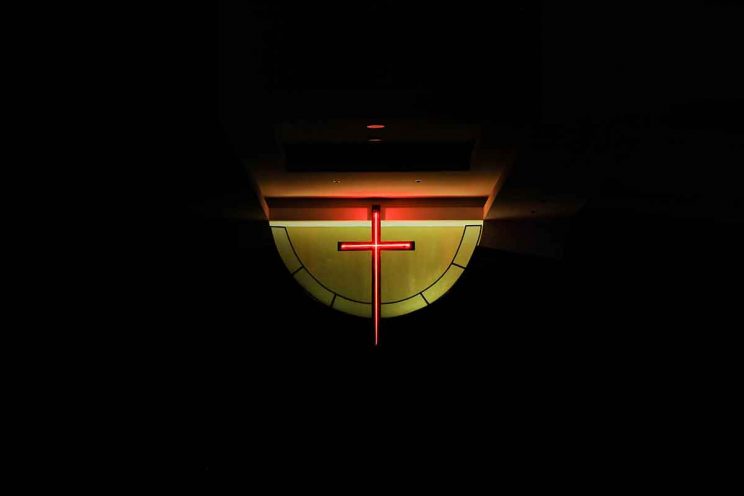 In reality, in some recent cases, the incidents turned out to be motivated by personal grievances or a desire for revenge – not hatred against Christians or minorities – meaning religious intolerance in this Muslim-majority nation “might not be as pervasive as is thought,” the news agency said.

For example, in August, an 18-year-old Christian woman, Binish Paul, was seriously injured after being thrown from the roof of a two-story building by Taheer Abbas, a Muslim police officer who had been harassing her to marry him.

Tabassum Yousaf, a Catholic lawyer, told the Catholic charity Aid to the Church in Need that “for months, Taheer had been putting pressure on Binish to convert to Islam. Over and over again, she refused. This culminated in the violent act, during which the young woman sustained several fractures to her legs and spine.”

Yousef told Aid to the Church that it illustrated how police and the courts were failing to protect the rights of Christian women and members of other religious minorities. Police often refuse to open cases against oppressors of minority women, and judges are under pressure from political parties, so they do not offer minorities fair legal assistance, she said.

However, ucanews.com reported that while the attack was originally reported as a “religious hate crime,” Abbas was later found to be motivated by jealousy and anger.

Paul’s parents told ucanews.com that the attacker, who had a “criminal history,” had been making threatening phone calls to their daughter for several weeks after she denied his marriage proposals.

Her parents filed a complaint with police, but it wasn’t until the media reported the incident that Abbas was jailed, according to ucanews.com.

Two other recent violent incidents that sparked debate among Christian communities on social media, it said, include a mob of Muslims in Karachi attacking a Christian family and the abduction of a 16-year-old girl by ethnic Baloch tribesmen. The girl’s father has said police seemed reluctant to investigate.

Catholic lawmaker Anthony Naveed told ucanews.com that while these crimes against minority groups may be egregious, they could not be considered religious persecution. He said he had personally visited the Paul family and the family attacked in Karachi, offering free legal counsel.

Sabir Michael, who teaches social sciences at the Shaheed Zulfikar Ali Bhutto Institute of Science and Technology in Karachi, said violence is often labeled mistakenly or deliberately as religious extremism in Pakistan.

“Social media activists and religious leaders have tried to paint these cases as though religion was at the heart of the conflict, when that wasn’t the case,” said Michael.

Before people share or “like” posts about these crimes and help them go viral, he said, “a full and impartial inquiry should be made using reliable sources rather than letting the court of public opinion make false judgments based on incorrect information” and fuel further religious intolerance and social unrest.

Not every incident is religiously motivated, he said. “Some people do this deliberately, exploiting religion to serve their own agendas of inflicting harm on certain individuals or communities for a range of reasons that have nothing to do with Christianity or Islam.” By Anne Condodina Catholic News Service

The Origins of Evil are Varied, but Less so for the New Show ‘Evil’
Share