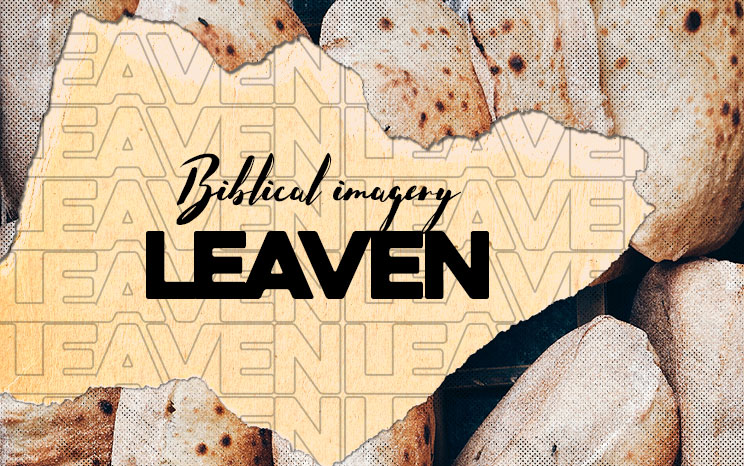 Hypocrisy is the leaven that causes men and women to be self-centered and indifferent to the world around them, Pope Francis said.

The pope reflected on the day’s Gospel reading from St. Luke in which Jesus warns his disciples to “beware of the leaven – that is, the hypocrisy – of the Pharisees.”

“There is nothing concealed that will not be revealed, nor secret that will not be known. Therefore, whatever you have said in the darkness will be heard in the light, and what you have whispered behind closed doors will be proclaimed on the housetops,” Jesus said.

The Pharisees of the time, the pope explained, were those who were “closed in on themselves” and whose only concern was their own selfishness and security.

The Holy Spirit as Leaven For Growth

However, the pope noted, the day’s first reading from St. Paul’s Letter to the Ephesians presents a different leaven for Christians, a leaven that allows for an outward growth.

Those who believe in Christ “were sealed with the promised Holy Spirit, which is the first installment of our inheritance toward redemption as God’s possession,” St. Paul wrote.

The pope said that Christians with this leaven “sometimes fall but rise again, sometimes they sin, but repent. But they are always (growing) outward toward that inheritance because it has been promised.”

“These people are joyful people, because they have been promised a very great happiness: that they will be the glory and praise of God. And the leaven of these people – St. Paul says – is the Holy Spirit, which urges us to be the praise of his glory, of the glory of God,” he said.

Pope Francis called on Christians to be on guard against the leaven of hypocrisy, which cares only about appearing good, and instead choose the “leaven of the Holy Spirit” that “makes us grow, with all the difficulties of the journey, even with all our sins, but always with hope.”

“The Holy Spirit is precisely the deposit of that hope, that praise, that joy. In their hearts, these people who have the Holy Spirit as their leaven, are joyful, even in problems and difficulties,” he said. “The hypocrites have forgotten what it means to be joyful.” By Junno Arocho Esteves Catholic News Service

Pope: Don’t be Couch Potatoes, Get Up and Evangelise