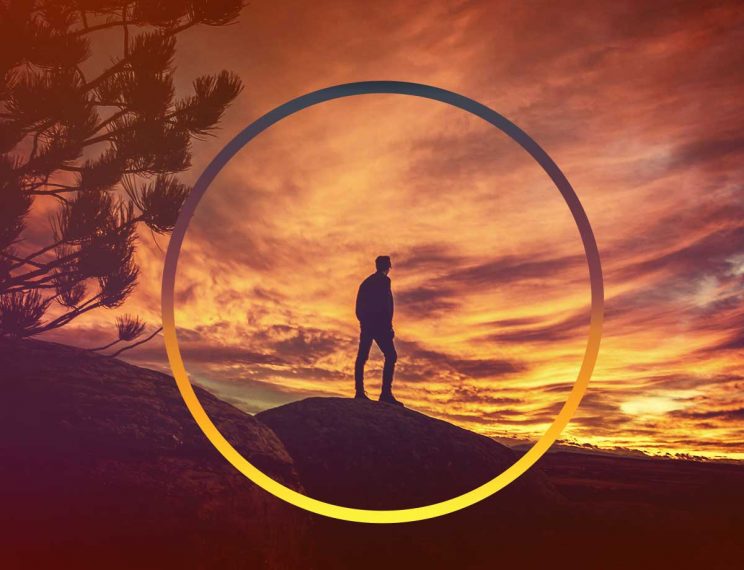 God went looking for and chose so many Christians and saints from the dregs of society, inviting some of the worst sinners to be his disciples, Pope Francis said in a morning homily.

It would be easy to think, he said, that Jesus “doesn’t have good judgment in choosing people” given that he chose so many people from “the most despised place” a person could be from at the time.

That is because Jesus does not come to call the righteous, but the sinners, because “those who are well do not need a physician, but the sick do,” the pope said, quoting from the day’s Gospel reading during Mass in the Domus Sanctae Marthae.

The feast day of St Matthew has great significance for the pope, who, as a 17-year-old boy, strongly felt God’s presence and mercy that day, inspiring him to religious life. His episcopal and papal motto — “Because he saw him through the eyes of mercy and chose him” – is based on the account of Jesus seeing Matthew, a sinner and tax collector, and calling him to “Follow me.”

Focusing on Matthew 9:9-13, the pope said people must remember who they were when God called them to become Christian and always keep fresh in their minds “the memory of our sins, the memory that the Lord had mercy on my sins and he chose me to be Christian, to be apostle.”

When Matthew left behind his life as a corrupt tax-collector for the Romans in order to follow the Lord, the pope said, he didn’t dress in luxurious clothes or brag about his new status; “No! He worked his whole life for the Gospel.”

“When apostles forget their origins and begin to build a career, they distance themselves from the Lord” and become executives, he said. Perhaps they do a lot of good in life, but they are not apostles since they are unable to share or represent Jesus, he added.

Business Men for the Kingdom of God

“They will be a good organiser of pastoral plans, of many things, but in the end, a business man – a business man of the kingdom of God because they forgot where they were chosen from,” the pope said.

Instead of examining themselves, human beings tend to look at other people and their sins, and speak badly about them, but a Christian examines his or her own life and failings and looks to see where God is leading him or her because God chooses people for great things.

“Being Christian is a great, beautiful thing. We are the ones who distance ourselves” and want to lag behind, he said. People lack being generous with God, but God always waits, he added.

In the Gospel passage, the pope noted, the Pharisees are scandalised when they see Jesus and his disciples eat with tax collectors and sinners, thinking that being close to such “impure” people “infects you” with impurity, too.

But Jesus tells them, “Go and learn the meaning of the words, ‘I desire mercy, not sacrifice’,” which means, the pope said, “God’s mercy seeks everyone, forgives everyone. He only asks you to say, ‘Yes, help me.’ Only that.”

“Understanding the Lord’s mercy is a mystery; the greatest, most beautiful mystery is the heart of God,” Pope Francis said. “If you want to get right to God’s heart, take the path of mercy and let yourself be treated with mercy.” By Carol Glatz Catholic News Service

Pope: Everyone’s Hour Will Come, So Be Prepared for Judgement Day

Trust in Christ, Not in Psychics or Sorcerers