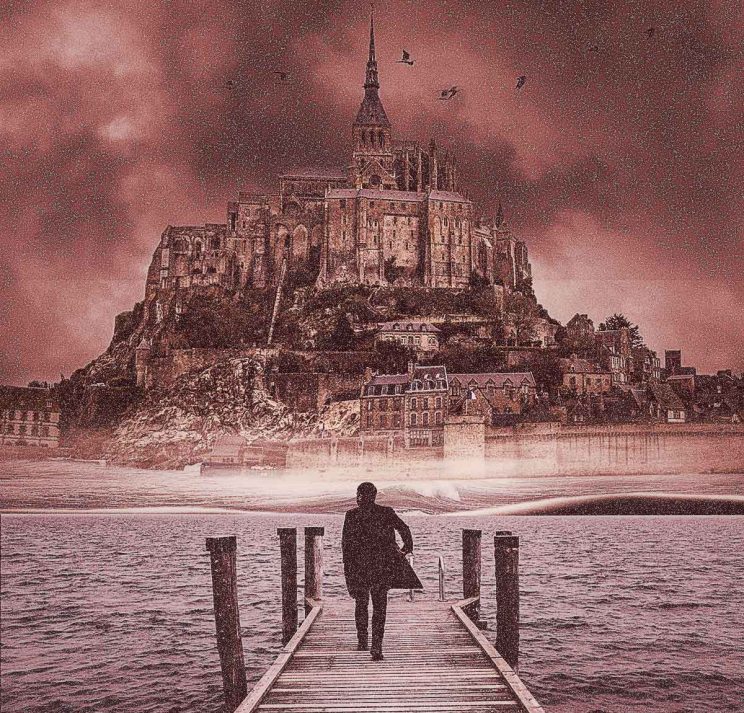 Catholics need to help the church along a path of “deep spiritual renewal,” Pope Francis told Jesuits from Lithuania, Latvia and Estonia.

“I believe the Lord wants a change in the church,” which is afflicted by the “perversion” of clericalism, the pope told the Jesuits during a meeting Sept. 23 in Vilnius, Lithuania.

As is customary when the pope meets Jesuits during a foreign trip, a transcript of his remarks to the 28 Jesuits he met during his trip to the Baltics was published by the Jesuit journal La Civilta Cattolica after the pope had approved the text; it was released.

A young Jesuit priest asked the pope what they could do to help him.

Thanking the priest, the pope said, “I don’t know what to ask from you specifically. But what needs to be done today is to accompany the church in a deep spiritual renewal,” specifying that “a perversion of the church today is clericalism.”

Just 50 years ago, the Second Vatican Council clearly said the church is the people of God, he said, and “I know that the Lord wants the council to make headway in the church.”

100 Years for a Council to be applied?

Historians say “it takes 100 years for a council to be applied. We are halfway there,” the pope said. “So, if you want to help me, do whatever it takes to move the council forward in the church. And help me with your prayer. I need so many prayers.”

Pope Francis met the Jesuits the same day he stopped to pray at a monument to more than 40,000 Jews in Vilnius killed by the Nazis and visited a former jail and execution site of the KGB, where Archbishop Sigitas Tamkevicius, then a Jesuit priest, had been imprisoned from 1983 to 1988.

The archbishop, who attended the meeting with the Jesuits, thanked the pope, saying if he had known one day a pope would have visited those cells, “then it would have been easier to put up with the suffering.”

Pope Francis said pastors, and particularly Jesuits, should never be afraid of “descending into the hell of the people.”

“Sometimes, this means entering the field of the devil. But suffering, be it human, social, that of the conscience, we need to go down into hell, we need to be there. Touch the wounds,” he said. “And touching people’s wounds, you touch the wounds of Christ.”

It is important people speak about past atrocities, he said, because “people need to know what it means.”

However, he said, “we beat our breasts for what the communists, Nazis and Fascists did,” but neglect how terrible things are still being done today, albeit very cleverly and underhandedly “with white silk gloves.”

The founder of the Jesuits, “St. Ignatius, asks us to force ourselves to experience pain, to cry for Christ who suffers the passion,” the pope said. Meditating on the Lord’s passion helps people open their eyes to and connect with the suffering of “so many people today, who are tortured, in prison.”

A young Jesuit priest asked, if the church was supposed to be a field hospital, how were they to face people’s suffering and the chaos of the world without being afraid?

The pope said, “If you go into chaos by yourself, you’re right to be afraid, for it will finish badly.”

But if a Jesuit enters into this broken world, inspired not by his own desires, but led there by God and “with the grace of spiritual counsel from your provincial, from your community, if you do it as a mission and with the Lord, then the fear you feel comes from the evil spirit.”

“With the Lord, there is no need to be afraid” because “God is strong. God is the strongest!”

The pope also addressed the problem of burnout after the provincial of Lithuania and Latvia, Jesuit Father Vidmantas Simkunas, talked about the reduced number of Jesuits and the fact that all have “three or four jobs.”

The Devil and Counter-Productive Guilt

Discernment is needed, the pope said, because the devil is also at work leading people to develop a kind of “not-working-enough complex.”

“Sometimes we feel guilty just because with prudence we take a little bit of care of our own health!” he said; but that guilt is “a temptation” from the devil.

The pope offered four “laws” for Jesuits to follow to work in a way that is peaceful, restful and in communion with the Lord:

— Work should not get in the way of being close and familiar with the Lord.

— Work should not take away one’s “peace” or serenity.

— Do not do what can be delegated to others.