Papal Preacher: Belief in the Trinity Should Lead to Unity in the Church 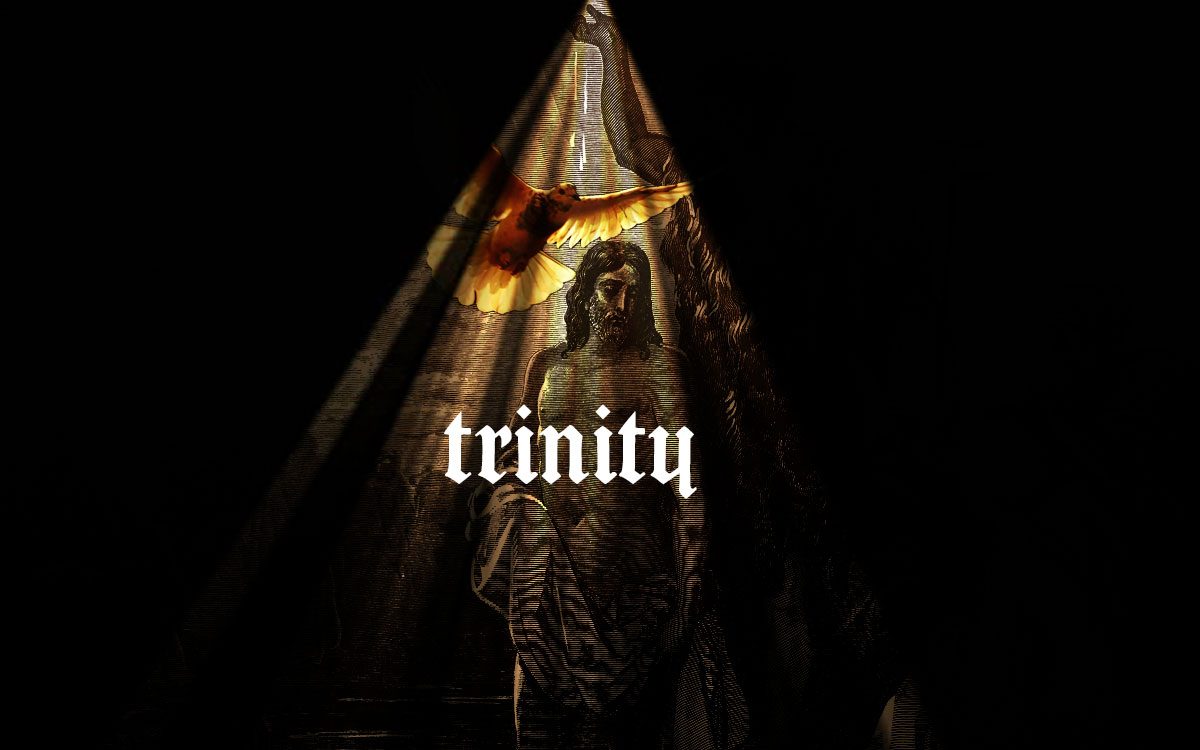 Faith in the living God should translate into concrete expressions of love and unity, especially within the church, Capuchin Father Raniero Cantalamessa told Pope Francis and leaders of the Roman Curia.

“All human beings want unity and desire it from the bottom of their hearts. Then why is it so difficult to achieve if everyone desires it so much? It is because we want unity of course, but unity around our point of view,” said the priest, who is preacher of the papal household.

Offering the pope and his aides an Advent reflection, Father Cantalamessa continued a series of meditations on what it should mean to believe in a living God.

In the human search for unity, he said, “our view seems so obvious, so reasonable, that we are astounded that others do not agree and insist instead on their point of view. We even carefully lay out the path for others to come and join us where we are.”

Problems and tensions arise, he said, because the other person “is doing exactly the same thing” and expecting everyone else to change.

Christians must strive to model their relationships on that of the Trinity, the living God, a community of love where absolute unity does not annul diversity, he said. St. Paul, in his letters to the Romans and to the Corinthians, tells the early Christians that such a relationship is possible when he describes the community of believers as being “parts of one another” and reminds them that they are “one body and one Spirit.”

It’s Not Just About Tolerating

Unity within the body of Christ is not simply about avoiding disputes, Father Cantalamessa said. St. Paul said, “If one member suffers, all suffer together; if one member is honored, all rejoice together,” which means identifying with the “sickness, limitations, worries and even defects and sins” of one another and trying “to walk in their shoes, as we say, to seek to understand before judging.”

Every church and social situation would be transformed if Christians tried to live that way, he said. Think of “a family in which the husband defends and praises the wife before the children and strangers and in which the wife does the same for the husband” or when someone rejoices at another’s “nomination for a certain post of honour – for example, in being named a cardinal – as if he himself had been nominated.”

When one puts the good of the church first, the Capuchin said, “then every charism and every honour present in the community will be yours, just as in a united family the success of one member makes all the others happy.”

Love “multiplies charisms and makes the charisms of one person the charisms of all,” he told the pope and Curia officials. “I am aware that these things are easy to say but hard to put into practice; it is nonetheless good to know that, with the grace of God, they are possible and that some souls have succeeded in practicing them and do so for us in the church as well.” By Cindy Wooden Catholic News Service