We Men Urgently Need to Evolve 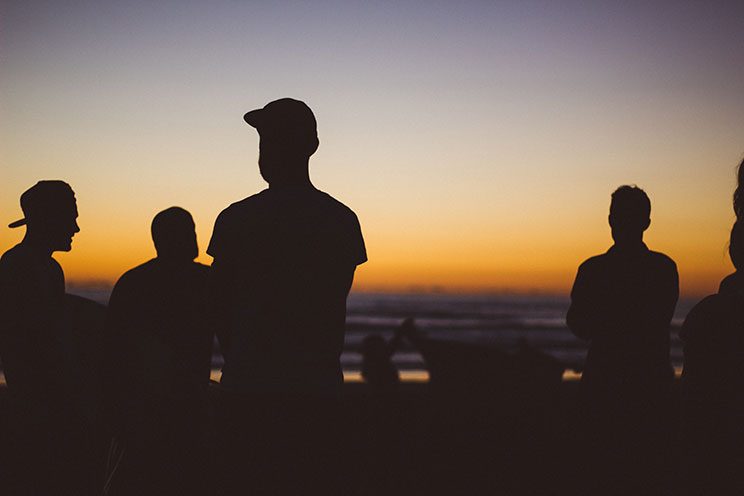 Antonio Tonin, East London – Congratulations to Sr Angelika Laub OP for a magnificent article on how capitalism hurts women most. I agree with her wholeheartedly.

I think it’s time that we males of the species yank ourselves out of the age-old mindset of patriarchy, in which we have been stuck for a few thousand years.

We have evolved magnificently in the search for the secrets of the world we live in, and without doubt have improved the lot of the human race in the process — but in the matter of treating women and children, there is still an enormous amount of deep understanding needed by men.

We have always been in control of our families; witness the way women and children were treated right from the first book of Genesis.

Women unfortunately have been, and still are, viewed principally as vehicles to satisfy uncontrolled male sexual urges, and children are treated as goods and chattels accordingly.

Isn’t it now time to get our thoughts onto the same evolutionary path we have used in many other areas of life, and begin to see and treat women and children with the love and respect they are due?

We have also treated our natural environment with little respect, and we urgently need to change our attitude and behaviour here, for the human species’ very survival depends on our environment.

We are still too strongly under the influence of neoliberal capitalism, which sees the main pillars of the economy as an ever-increasing pillaging of limited resources, to produce and consume more stuff, for ever-increasing profits.

Capitalism, largely in the hands of us males, has to all intents and purposes nearly succeeded in destroying our life-supporting environment.

Regarding women, why should they not give full expression to their innate spiritual and human qualities?

Instead of us men treating women as inferior in many ways, how about if we personally evolve beyond our ancient, antiquated, so-called superior mindset?

We will then realise that, apart from physical strength, we should be accepting women on the highest human levels of intellectual and spiritual leadership, the same as men.

Rampant male aggression, over the aeons, has led to wars and destruction. Just maybe, the mysterious, life-giving, nurturing, compassionate qualities of the female of the species may save us from wiping us all off the face of the earth?