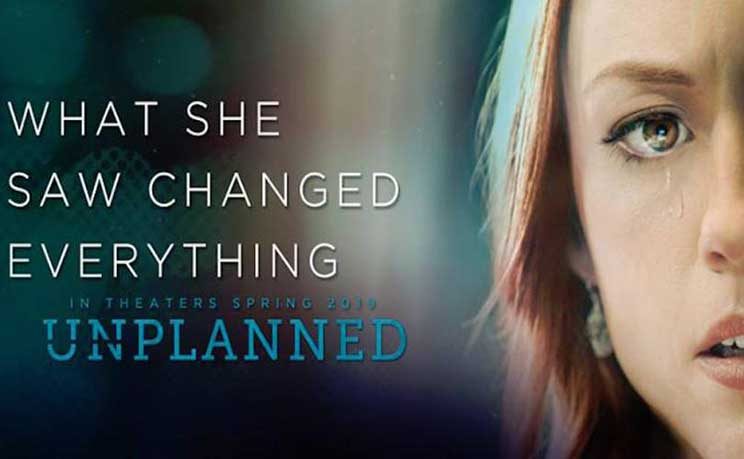 Stephen A Clark, Manila, Philippines – An upcoming movie, Unplanned, due for release in the US in March, is an important account of repentance.

It’s the true story of Abby Johnson, a former director of a Planned Parenthood abortion clinic in America, and based on her autobiography.

It was only when Ms Johnson assisted at an abortion herself that the light dawned on her. She was also pregnant at the time and was watching the ultrasound monitor being used to guide the abortionist. As the implements of abortion were inserted into the womb of the mother, the baby could be seen scrambling away, seeking safe haven…running for its life. But to no avail; it was crushed and suctioned out of the womb.

Ms Johnson was horrified, quit soon after, and has since become a Catholic and runs a charity to help abortion workers exit the industry.

The actress playing the part of Abby told her mother about her role and was met with a flood of tears. Her mother had been pregnant with her at a young age and had gone for an abortion, backing out at the last minute.

Unplanned is an independent film from the makers of God’s Not Dead, so hopefully it will be screened widely.