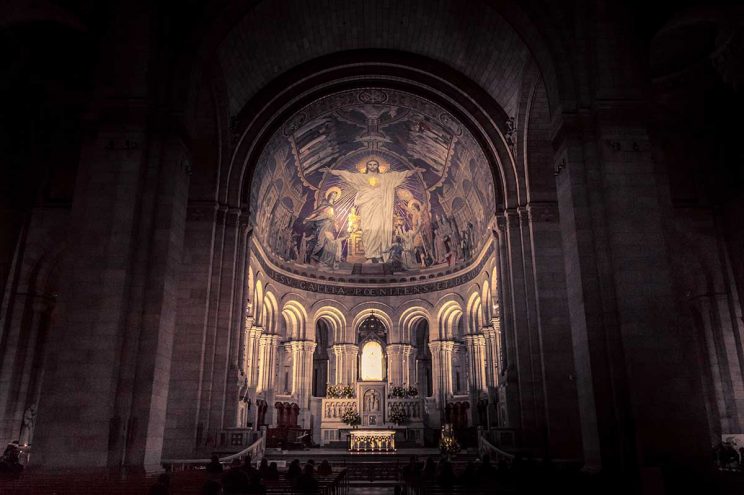 Mickey Roberts, Cape Town – What I have learnt from the sexual abuse cases in the Catholic Church, and in other religious denominations, is how the credibility of the Church has been tainted.
I now look at Church leaders through different eyes. The trust and respect is no longer there.

The Church is just another money-making organisation, run by men and women living off the hard-earned wages of the community in return for a few words of “thou shalt” and “thou shalt not”.

With all that’s going on in the Church now, one can’t help feeling for Pope Francis, as he has to take the flak for the scandalous behaviour of clerics.
In my opinion, the pope who should have been dethroned and defrocked is Pope John Paul II.

Having occupied the papal chair for two decades, surely he knew all about the sexual abuse and monetary payouts, and must have played a major part in the secrecy and cover-up?
Then there’s the recent scandal hitting headlines in the US media of two American nuns who stole $500000 (R7 million) from the school where they worked to splash out on travel and gambling in Las Vegas.

Sisters Mary Margaret Kreuper and Lana Chang are facing criminal charges, their order confirmed.
These nuns admit to stealing money over a decade!
What’s next? Drugs?
Let us pray for those victims sexually abused at a tender age for so long by clerics.