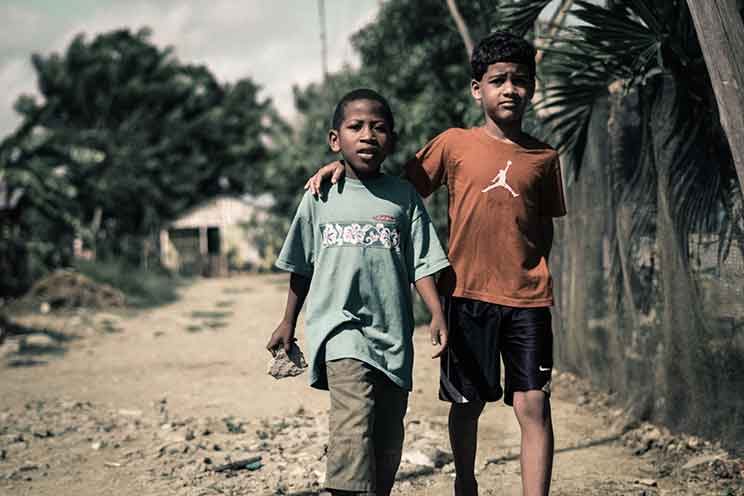 US-based Tony Magliano looks at what would happen if governments considered Catholic Social Teachings or even general morality when formulating their budgets. The result would be nothing less than eradication of hunger in the world…

Thirty plus years ago, the U.S. Catholic bishops wrote a very challenging pastoral letter titled “Economic Justice for All.” In their opening statement they prophetically declared, “Every perspective on economic life that is human, moral and Christian must be shaped by three questions: What does the economy do for people? What does it do to people? And how do people participate in it?”

Unfortunately, most government leaders throughout the world do not seriously consider these highly moral questions when formulating their national budgets. For if they did, world ills like poverty, hunger and homelessness would virtually disappear.

With the world’s largest budget, the United States is a prime example here.

According to the anti-poverty Christian organisation Bread for the World (BFW), the U.S. government allocates less than one percent of the federal budget for international poverty-focused development assistance.

Not only is this amount of aid unjust and seriously lacking in heartfelt compassion, but every year caring individuals and groups like BFW and Catholic Relief Services have to strenuously lobby members of Congress to appropriate at least this relatively small amount to aid the world’s poorest of the poor (see: https://bit.ly/2WjHS5Z).

Recently President Trump presented Congress with his federal budget which according to the international aid organization Oxfam proposes to cut the already relatively small amount of development and economic assistance by 23 percent, and to cut global health aid by 28 percent (see: https://bit.ly/2FjsNKz).

Considering the tragic fact that over 800 million people throughout the world are hungry, over 100 million families lack clean water, and over 2 billion people have no access to safe sanitation (see: https://bit.ly/2YkvkwW) and https://bit.ly/2HLalNS), the proposed budget cuts to international poverty-focused development assistance is unconscionable.

According to the National Priorities Project, as President Trump attempts to slash funding for Veteran Affairs, Department of Education and NASA, he is at the same time urging Congress to increase the military budget by $34 billion – to an astronomical total of $750 billion in fiscal year 2020 (see: https://bit.ly/2Feekkv).

In there landmark pastoral letter “Economic Justice for All,” the U.S. bishops listed six moral principles to guide Catholics and all people of good will:

Over 30 years ago I read “Economic Justice for All.” And now as I review it, I see clearly that its prophetic wisdom is as challenging and necessary today as it was then.