How We Can Choose Whom to Vote For 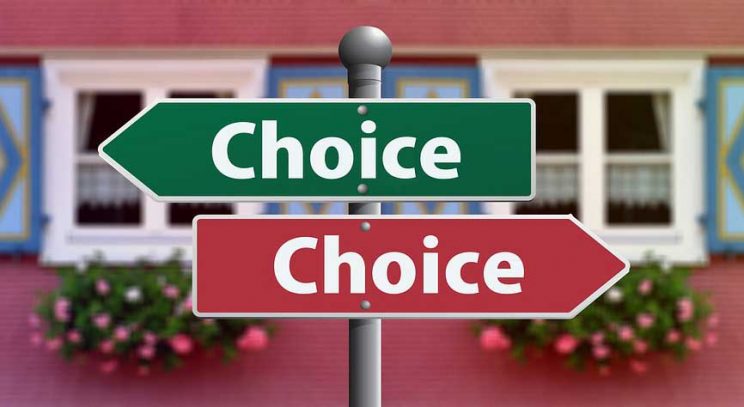 With the national and provincial elections on May 8, trying to find a party which measures up to Catholic teachings will be difficult, according to a Church analyst.

Catholic voters should asses for themselves what is really needed in society and which parties have good policies, according to  Mike Pothier, programme manager of the Catholic Parliamentary Liaison Office.

“In general terms, none of the parties in this country would measure up 100% to Catholic teaching,” he told The Southern Cross.

“There are certain key issues, such as abortion and related matters, where only one or two of the parties would adhere to the same line as the Catholic Church,” Mr Pothier said.

The African Christian Democratic Party (ACDP) is one of them. But, he noted,, the ACDP is keen on reintroducing the death penalty for certain crimes, “so that would put them at odds” with the Catechism of the Catholic Church.

“This is illustrative of the fact that you’re never going to find a political party that is 100% aligned with the Catholic view, or any other view of a particular denomination,” Mr Pothier noted. “Parties are made up of groups of people with a range of views, which is a worldwide phenomenon.”

He pointed out that parties which espouse a progressive social agenda which voices support for the poor or friendliness to immigrants also almost invariably hold pro-choice policies and possibly support euthanasia.

“So while their social policies may be very much aligned with the Church, on the key life issues, they will be very much against it,” Mr Pothier said.

“If you look at the socioeconomic policies, one of the big difficulties is that the Catholic Church does not prescribe how a government should best implement them,” he said.

“The Church is really interested in what the outcomes are: are the poor being fed, are children being educated, are the infant mortality rates coming down, and  so on. All of our political parties have what they would claim are viable decent policies in that regard,” Mr Pothier said.

“It is difficult for the Church to sit back and say, ‘We’ve examined these policies and we think that Party A’s policies on adult literacy are 20% better than those of Party B. We can’t do that. And even if we did, we might then find that when it comes to health, Party B has better policies than Party A.”

But the Church can make general observations, he said. For example, the Church may say that “it is hard to believe that a set of politicians who up to now have proven themselves to be less than honest or susceptible to corruption are the kinds of people who are really going to take care of the needs of the poor”.

“I think it’s up to each Catholic voter to assess for themselves — according to what they consider to be the most crucial social interventions that are needed in our society — which party has good policies. Not perfect, but good,” Mr Pothier said.

Perhaps even more importantly, he added, the Catholic voter should ask which parties are really likely to implement these policies, and which has a track record of actually making a difference.

“Some of the parties are making huge claims, such as doubling social grants and creating however many millions of jobs, yet we’ve had corruption problems in a lot of our parties,” Mr Pothier said. “We really cannot rely on people who either have been proven to be corrupt or have strong credible allegations of corruption against them.”

The voter, he advised, has to sit back and ask: “Do I really believe this? Is this a credible promise?”

In evaluating candidates, Mr Pothier said, voters may apply the job description for politicians as defined by Pope Francis: to serve the common good of the nation as a whole.

Why It’s Great to Be an Altar Server

Portuguese Community Gears Up for Blessing of the Fleet
Share