Vaccination is a Moral Obligation 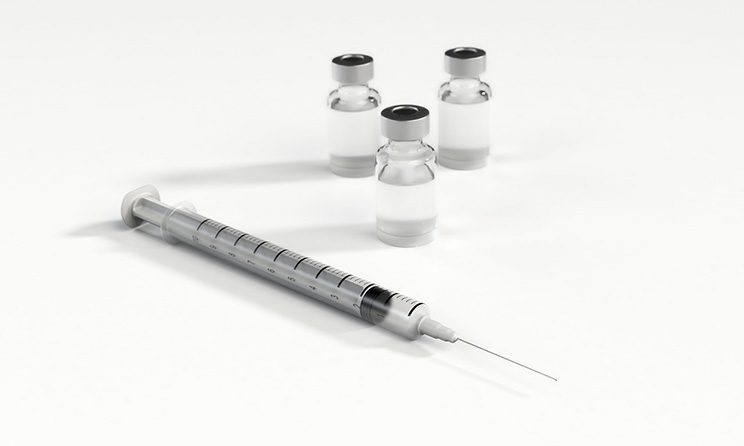 Not only do vaccines protect you and your children from disease, when high percentages of the population are immunised, the whole population benefits, including people who are vulnerable and unable to receive immunisations.

In fact, Catholics have a moral obligation to vaccinate their children, according to the Pontifical Academy for Life, associated with the Vatican.
The academy updated its teaching on the moral considerations related to vaccination in 2017. It provided a working translation of these considerations to Catholic News Service after the question of vaccination was raised by a Catholic family in northern Kentucky.

According to media reports, the family is suing its local health department over the department’s response to a chickenpox outbreak at a Catholic school.
The school, which operates under the guidelines of the traditionalist Society of St. Pius X, permits enrolled families to waive vaccines for moral reasons.

CNS reported that the health department urged the school’s students to be vaccinated and later cancelled sporting events involving other schools as the outbreak spread. As of mid-March, 13 percent of the student body had contracted the disease, CNS reported. At that point, students without immunity were not “allowed to attend school until 21 days after the onset of rash for the last ill student or staff member,” CNS reported.

At issue is the chickenpox vaccine, which along with two other common childhood vaccines, was originally derived from cells of aborted fetuses in the 1960s. The cells now used to create the vaccines are descendent cells. No alternative vaccines are available for rubella (German measles), varicella (chickenpox) and hepatitis A.

For those concerned about the moral implications of a vaccine with this history, the National Catholic Bioethics Center, www.ncbcenter.org, has provided an informative question-and-answer page to help guide your conscience.

The centre’s answers cite the Pontifical Academy for Life and “Dignitatis Personae,” a Vatican document that addresses biomedical research. Following are a couple notable excerpts:

“What do I do if there is no alternative to a vaccine produced from these cell lines?”

“One is morally free to use the vaccine regardless of its historical association with abortion. The reason is that the risk to public health, if one chooses not to vaccinate, outweighs the legitimate concern about the origins of the vaccine. This is especially important for parents, who have a moral obligation to protect the life and health of their children and those around them.”

“Am I free to refuse to vaccinate myself or my children on the grounds of conscience?”

“One must follow a certain conscience even if it errs, but there is a responsibility to inform one’s conscience properly. There would seem to be no proper grounds for refusing immunisation against dangerous contagious disease, for example, rubella, especially in light of the concern that we should all have for the health of our children, public health, and the common good.”

“Won’t my use of these vaccines encourage others to destroy human life for research purposes?”
“Upon use, one should register a complaint with the manufacturer of the products as an acceptable form of conscientious objection. This signals opposition to the wider, morally reprehensible practice of using the unborn as little more than research material for science.”

“It should be obvious that vaccine use in these cases does not contribute directly to the practice of abortion since the reasons for having an abortion are not related to vaccine preparation.”

The decision to vaccinate comes down to a simple concern for life, dignity and the common good, as do most of our decisions as Catholics. It’s our vulnerable people – the young, the elderly, the sick and pregnant women whose lives are at risk.

Responding to editors’ requests for a regular sampling of current commentary from around the Catholic press, here is an editorial titled: “Vaccination is a moral obligation” which appeared online on the website of The Record, newspaper of the Archdiocese of Louisville, Kentucky. It was written by Marnie McAllister, editor.