State-Sanctioned Killing is Not About Love 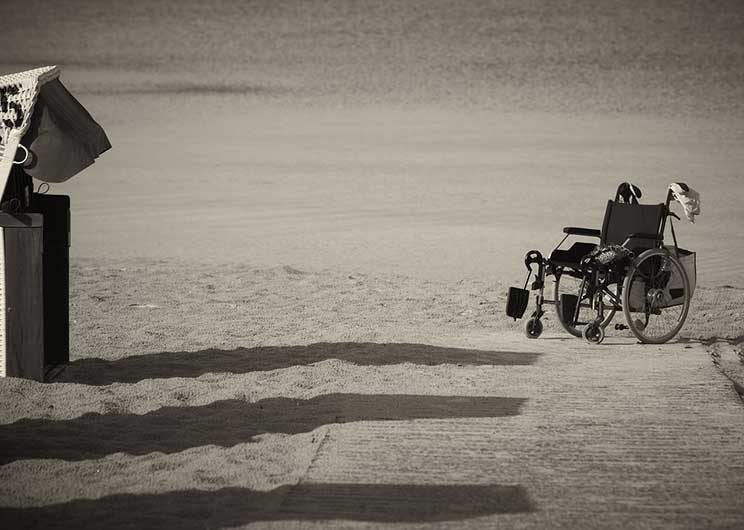 Before you say: “He would say that, he’s a bishop,” please hear me out. When it comes to calls for euthanasia, I get it, I really do. A few years ago, I was close to death. I had a severe case of Guillain-Barre syndrome and was totally paralysed from the neck down.

I was in terrible pain. I was powerless to feed myself, wash myself, toilet myself. I was a burden on others and didn’t want to be. I spent five months in hospital alongside others with conditions such as multiple sclerosis and motor neuron disease who were not going to recover as I might. Some were heroic, some demoralised. So, I came to understand why some people want early death for themselves or others. I know the humiliations and the temptations of serious illness. I hear the cry: “They shoot horses, don’t they?”

Still, I don’t think the lethal jab is the way to go.

When it comes to pain or punishment, we can do better for human beings than killing them. Despite public approval of capital punishment and euthanasia (in certain circumstances), Australian governments have long resisted state-sanctioned killing – until this past week, at least, when Victoria crossed that Rubicon.

Why the resistance? As the father of modern human rights thinking, John Locke, pointed out, you can’t protect the vulnerable from lethal violence if you allow them to opt out of protection from this; if human dignity or the right to life is inalienable, then no one can lose it, no one can take it away and no one can volunteer it away.

If we do allow that some people can be excluded from the law’s protection of life, the implications are enormous.

If we’ve reached the point, as a society, that we are willing to say some people are better off dead, or that we will be better off if they are dead and state-sponsored killing is OK, we have reached a chilling moment in our history.

We already have too much violence in our community, some of it lethal: violent crime, domestic violence, child abuse, abuse of people with disabilities, elder abuse in nursing homes and beyond, coward punches outside bars, suicide and other self-harm. We should do nothing that normalises killing or neglect, whether of the young or elderly, the able or disabled, the depressed or lonely, the living or the dying.

Surely it is not beyond the wit of human beings to find a better way to deal with suffering.

If we were serious about this, we’d at least ensure there was the option of pain management and other palliative care for everyone who might benefit. But the experts tell us we’re still a long way from having such care available to every Australian.

But what about ineradicable suffering, humiliation, the sense of being a burden to others and to self? That’s the crunch point. That’s what I had to face when totally paralyzed and uncertain whether I would die or survive but be unable to communicate or be seriously handicapped in some other way long term.

It was a frightening and lonely time, even with the best of medical care and human support, even for someone with faith in God’s loving providence.

Those who advocate euthanasia say it’s about mercy and autonomy. No doubt those are real motives.

But every place that has gone down the euthanasia path has left the frail, elderly, sick and disabled with fewer options, not more; with less care, not more. It also has encouraged other classes of non-terminal sufferers to consider a state-sanctioned death.

Despite the culture of the quick fix, despite demands for governments or health professionals to make everything nice, some suffering is unfixable.

Then our resilience, our character and our hope are really tested. Then our community’s resolve to stand with us, to invest itself in us, not only financially and pharmaceutically but also emotionally and spiritually, is tested. Then the hard loving starts. I have known such hard loving when I was close to death. I ask that others receive it also.

No matter how you package it, state-sponsored killing is not loving.

“State-sanctioned killing is not about love” from  The Australian, a daily newspaper based in Sydney. It was written by Sydney Bishop Anthony Fisher.