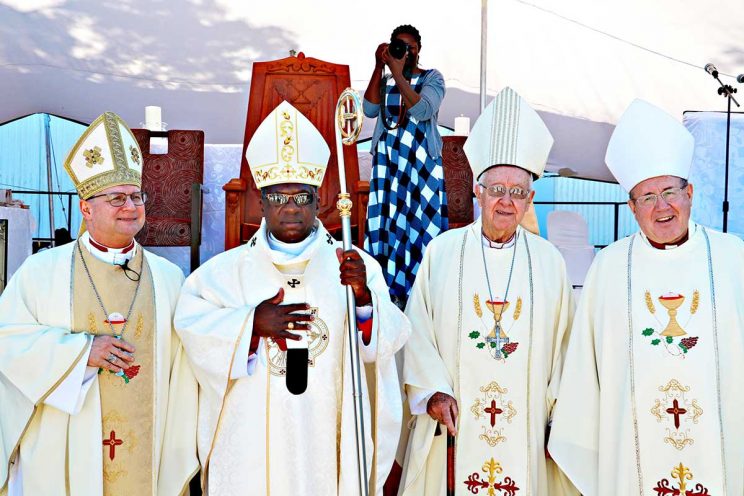 Few, if any, archdioceses in the world have four archbishops living within its boundaries, but Pretoria is one of them.