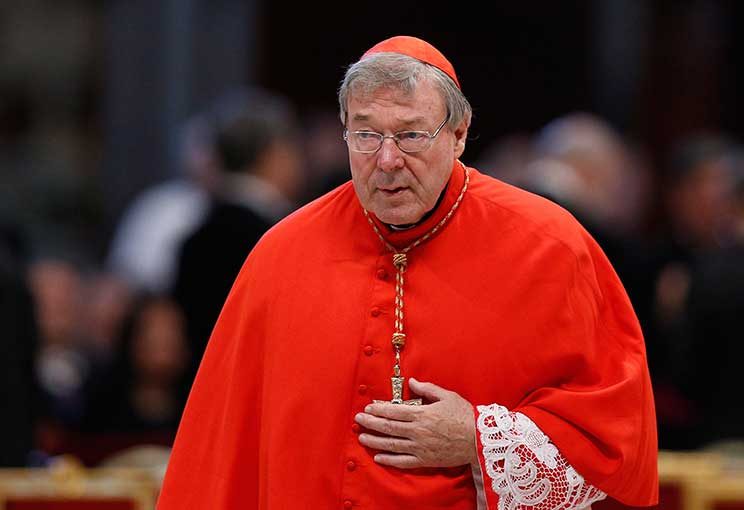 Gail Ramplen, Benoni – I  am very disappointed that many are quick to accept Cardinal George Pell’s guilt following his conviction in Australia for sexual abuse and ever ready to join those who therefore disdain the Church.

I grant in charity that most only follow the popular media. But I would like to bring something else into consideration.

Firstly, Our Blessed Lady in a reported message to Irish visionary Christine Gallagher on February 28, 2019 said:

“The knowledge my priest-son Cardinal George Pell possessed of financial wrongdoing and sexual misbehaviour which he desired to correct for the good of the Church and for the sake of Truth was the reason the power of darkness overshadowed him with false accusations. I desire the world to know of his innocence and I desire the man of sin who brought this about to be aware that his iniquity will be shown up in the light of God’s Justice. I held my mantle over my dear priest-son and my heart wept at what has been brought upon him in the endurance of this terrible injustice and deception.”

Also, in the early 1990s, the Lord reportedly mentioned to Debra of Australia that her “Bishop M” would become very famous, first locally and then internationally, alluding to his becoming one of  Australia’s greatest saints.

While the Lord is very discreet and did not mention his name in print, Debra was in Melbourne, and “Bishop M” looks like “Bishop of Melbourne”, the position Cardinal Pell occupied at the time of the alleged offences he was tried for. The events fit nicely into this foretelling.

The Lord has also mentioned that there are more freemasons in Australia than anywhere else—they are even in high positions in the Church. They are enemies of the Church. Understand then the hatred for Cardinal Pell for his orthodoxy.

If you plead guilty as a priest, you are finished as a priest; if you maintain your innocence, then you are neutralised with a long jail sentence.

Do try to see what is going on beyond the obvious. See also that the Cardinal Pell is not allowed to say Mass, is held in solitary confinement, and not even allowed his breviary. This is persecution, pure and simple. Wake up and support the innocent!

The accusations against Cardinal Pell come from the region where homosexual sin is most celebrated. No wonder they will do anything to get at him by fair means of foul — if they can even perceive the difference. “Strike the shepherd and scatter the flock.” Why are we so naive?