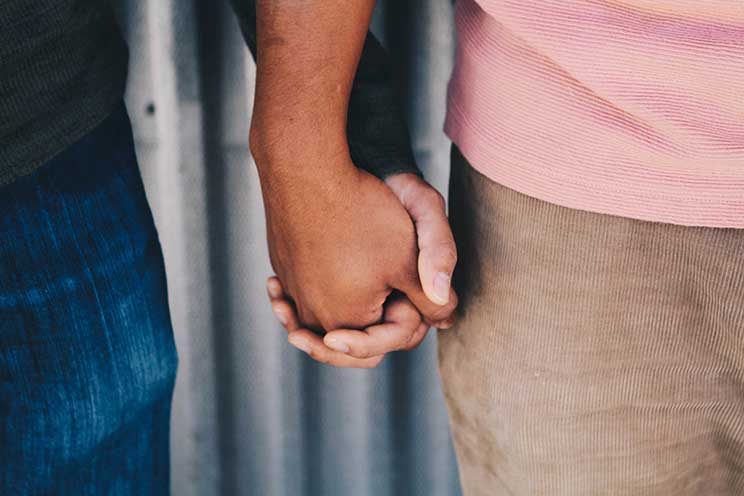 The following two incidents indicate that the Catholic Church no longer regards homosexual acts as opposed to homosexual inclinations as sinful: the statement by Pope Francis when asked about this issue some time ago: “Who am I to judge?”;  and the establishment of LGBT societies such as that in Braamfontein, Johannesburg. Are the above-mentioned indications correct?

Pope Francis’ famed remark, “Who am I to judge?”, was made in 2013, six years ago. Responding to journalists’ questions on the return flight from World Youth Day in Brazil, he said (in Italian): “If a person is gay and seeks God and has good will, who am I to judge them?”

He also mentioned that people should not be defined by their sexual tendencies: “Let us not forget that God loves all his creatures and we are destined to receive his infinite love.”.

Some eyebrows were raised at the time as well as a suspicion that, as you mention, he was condoning homosexual acts. Since then I think it is generally accepted that Francis’ words were chosen to emphasise that neither he himself nor the rest of us have the right to point a finger at gay persons who love God and want to do his will.

The pope did not imply that the Church no longer regards homosexual acts as sinful. Only God know who has sinned and who has not, while the rest of us must stand back. Judgment lies with God alone (Rm 12:19).

Christ told his followers, that is, his Church: “If anyone wants to be a follower of mine, let him renounce himself and take up his cross every day and follow me” (Lk 9:23).

From the day of its birth the Church has carried its cross of persecutions, heresies and scandals, and at present it has the cross of an apparent widespread abandonment of its teaching that sex belongs properly within the sacrament of matrimony only.

Christians who are gay yet sincere in their faith, feel the weight of this cross. They should bear in mind our Lord’s tender words: “Come to me all you who labour and are overburdened, and I will give you rest. Shoulder my yoke and learn from me, for I am gentle and humble in heart” (Mt 11:28).

I think the Holy Father — and the Jesuits of Braamfontein, whose pastoral care group also includes parents of LGBT people, in their turn — are demonstrating the non-judgmental love of the Church, the Body of Christ, for her own members.

Their Christian love enfolds those who find themselves marked as queer and different and who yet need to feel the acceptance and guidance of Christ, which they can experience through the empathy of others.