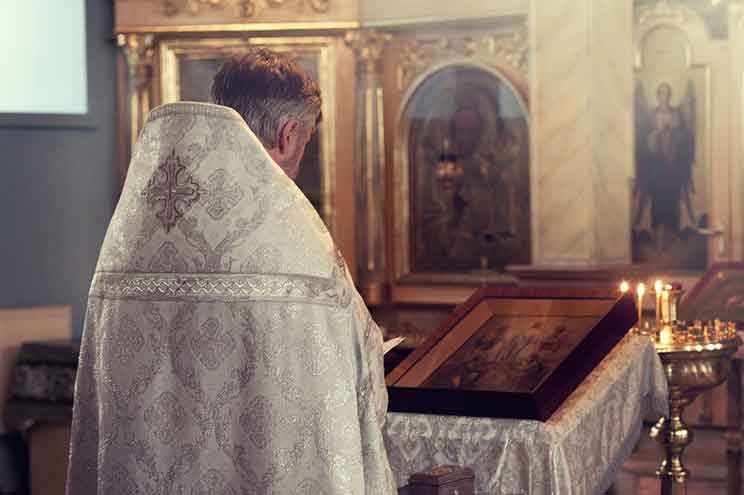 Lucy Moll, Pretoria – So we are told the priesthood is royal. When will men live up to what they wear?

The latest scandal: Bishop Gustavo Zanchetta, one of Pope Francis’s first episcopal appointments in his home country of Argentina, is at the centre of a phone-porn scandal.

I must say — perhaps I am naïve — that I didn’t even know this kind of thing existed till the good bishop was revealed.

Worse than this, after having to leave the diocese of Oran he was appointed by the pope as an assessor of the Administration of the Patrimony of the Apostolic See (he has been suspended from that position after being formally charged of abusing two seminarians between 2016-17).

There the pope is hugging the man whom seminarians accuse of abuse; will somebody listen to them?

I am afraid I am still yet to meet a man who has become a man by being a priest. Like a boys’ club starved of what God made good — sexual relations in a monogamous marriage — they bless and confess and marry, but really, what are their needs?

There Jesus is hanging on the cross and for the love of God there are some who are worse than sinners.