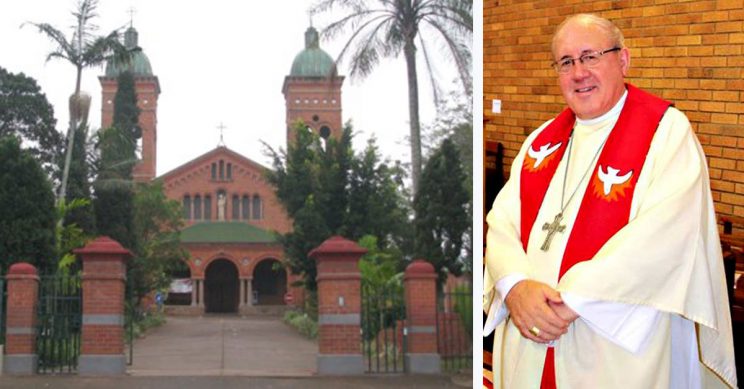 According to a notice from the Southern African Catholic Bishops’ Conference, the request for an apostolic visitation of Mariannhill diocese was made by its ordinary, Bishop Pius Mlungisi Dlungwane, “to assist him in enriching the life and pastoral activity of the local Church”.

The Holy See has appointed Archbishop William Slattery OFM, retired of Pretoria, as the apostolic visitor, a role that will see him spending time in the diocese this month and March.

The visitation began with a Mass held at St Joseph’s cathedral in Mariannhill on February 12.

“The apostolic visitation allows someone like myself to sit down with the bishop and his consultors and to reflect on the structures of the diocese and what they feel is going well and what needs to be improved,” Archbishop Slattery told The Southern Cross. 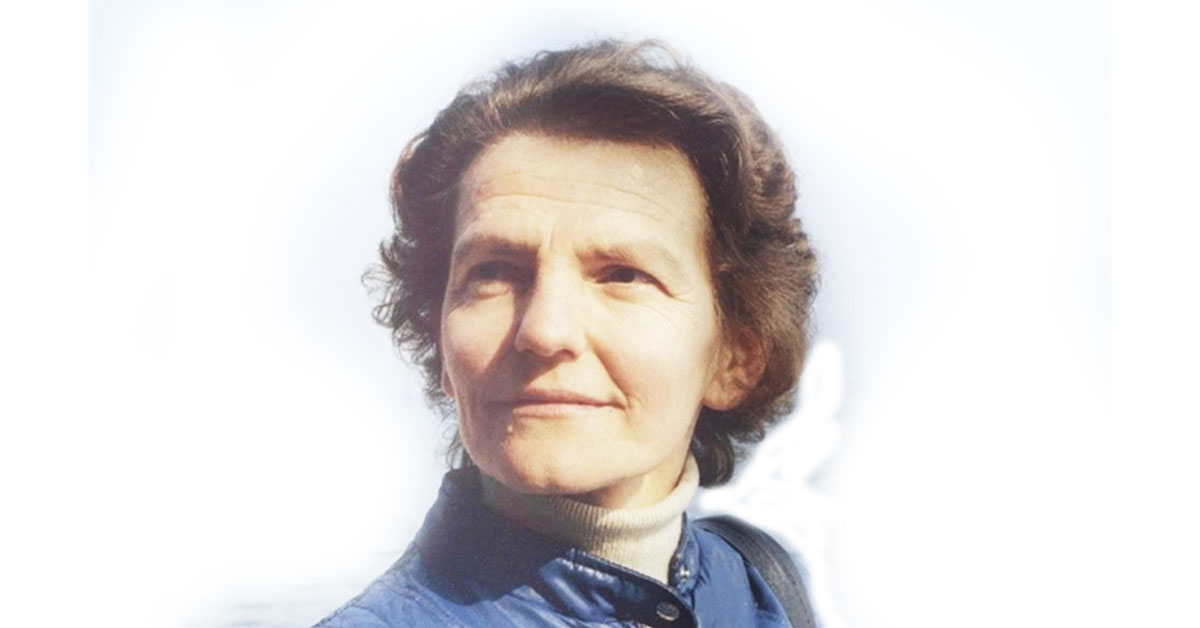 This will include meetings and consultation with the clergy, religious and laity of the diocese.

“Things we would look at are the strengths of Mariannhill, which is a pioneering diocese in South Africa, and after Johannesburg—in terms of Catholic population—is the second-biggest diocese in the country,” the archbishop said.

“It has a lot of vocations and seminarians,” he added.

“I’ll also be talking to the bishop and we’ll be looking at the structure of the diocese, especially in light of the recently-launched Pastoral Plan, what kind of ongoing formation the clergy are engaged in, what kind of formation there is for the adults, as well as how catechetical programmes are being presented, the family situation and youth, and looking to see if these are adequately done,” Archbishop Slattery said.

He said that he entered the visitation with no preconceptions about “the actual factual situation”, adding that “the task of his visitation is to find that out”.

“If there are problems within the diocese, we would reflect together about them in an objective way. In solving anything that happens in life we need to know what the problem is, if there is one,” Archbishop Slattery said.

The archbishop said he would meet with the diocesan pastoral council and parish pastoral councils, “and see how they feel they are being served, [look at] their relationship with their clergy and the relation of the clergy among themselves”.

An example of such pastoral problems  may be a priest in a parish who “doesn’t relate at all to the local parishioners, and they are not getting any joy complaining, and they feel they are not being adequately served then”, Archbishop Slattery said.

“This will then be an opportunity for them to speak to someone on the outside, and then I could make sure that this issue is brought before the diocese, “ he said.

The Vatican defines an apostolic visitation as”an exceptional initiative of the Holy See which involves sending a visitor or visitors to evaluate an ecclesiastical institute such as a seminary, diocese, or religious institute.

“Apostolic visitations are intended to assist the institute in question to improve the way in which it carries out its function in the life of the Church.”

It has been headed by Bishop Dlungwane since 2006, after six years in which he served as auxiliary bishop there.