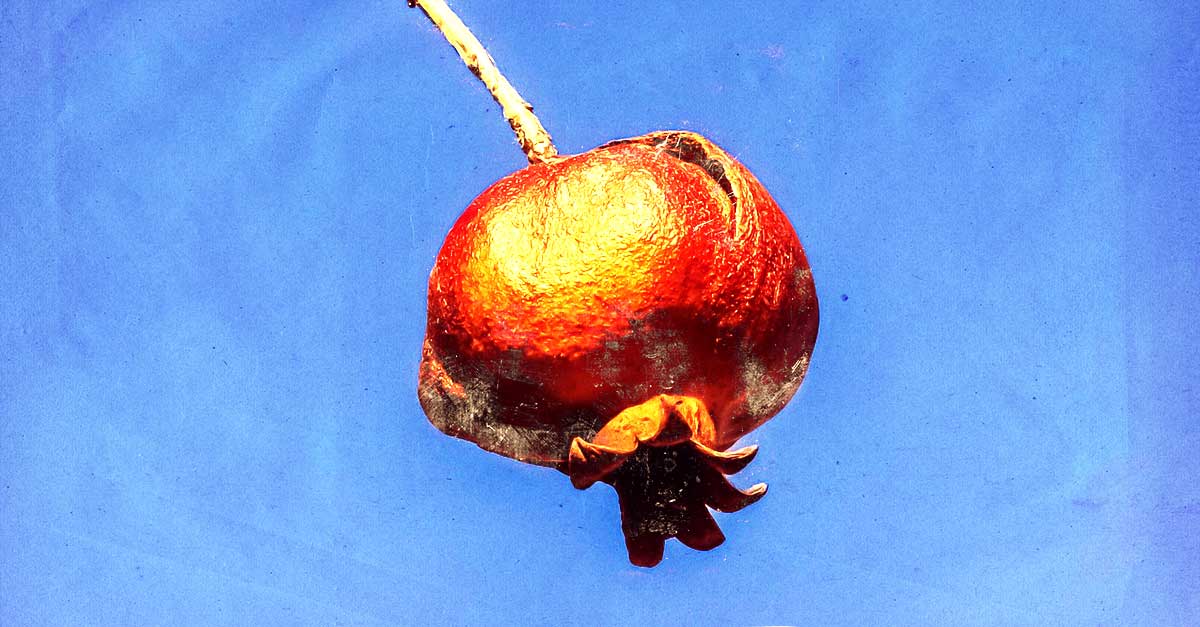 Thirty years ago South Africa cautiously entered a period of hope, prompted by the unbanning of the liberation movements by President FW de Klerk and the release of Nelson Mandela after 27 years of incarceration in February 1990.

In his first address as a free man from the balcony of Cape Town’s City Hall, Mr Mandela called for “a fundamental restructuring of our political and economic systems to insure that the inequalities of apartheid are addressed and our society thoroughly democratised”.

In the latter objective, South Africa has succeeded.

We have regular elections with a universal franchise; where the ruling party has lost the mandate of the electorate it has ceded power; most of our statutory democratic institutions are working well, the press is free (the government’s efforts to the contrary notwithstanding); and our vibrant civil society has the freedom to take positions without fear of repercussion.

None of this must be taken for granted. We must celebrate our democracy and the miracle of the peaceful transition from apartheid to political freedom. But the ability to vote has failed to put food on the tables of many people.

It is a sign of dismal failure by the African National Congress—the party of Mr Mandela—that after more than 25 years of uninterrupted national rule, it presides over a ruined economy.

It is a sign of dismal failure by the African National Congress—the party of Mr Mandela—that after more than 25 years of uninterrupted national rule, it presides over a ruined economy.

In 25 years, the ANC destroyed the economy by implementing wrong-headed policies, by the deployment of incompetent and frequently corrupt party loyalists and clients into sensitive positions; and—above all—by a decade of systematic looting of the state by the Zuma-led kleptocracy.

Some of these kleptocrats remain in powerful positions, undermining the presidency of Cyril Ramaphosa at every turn—and rarely on questions of policy or ideology.

At the same time, none of the opposition parties have persuaded the national electorate to abandon the devil they know. They have failed to show how they might be credible or competent agents of transformation. Thirty years ago South Africa emerged from the apartheid nightmare with a surplus of wise and principled leaders. Today we are facing a leadership crisis across the political spectrum.

Thirty years ago South Africa emerged from the apartheid nightmare with a surplus of wise and principled leaders. Today we are facing a leadership crisis across the political spectrum.

What a source of shame for the ANC especially that many voices are now observing that things were better under apartheid. Those are the voices of people who were oppressed under that evil system and even fought with the liberation movement. What an indictment it is of the ANC’s failure to serve the people that anyone would claim that at least under apartheid, people were cared for..

What an indictment it is of the ANC’s failure to serve the people that anyone would claim that at least under apartheid, people were cared for.

Whether or not such statements correspond with reality, it is a disgrace for the ANC, and for our society at large, that there are people who have reason to say such things.

Such statements cannot be waved away as the sentiments of discontent, and retro-collaborators of the apartheid regime.

Presumably nobody who judges the services given to the oppressed under apartheid with favour against those provided by the present government has warm memories of that regime’s brutish rule.

Apartheid apologists should take no comfort from this, however. These sentiments are expressions of frustration with the ANC’s failures, not nostalgia for the old regime.

After 25 years in power, the ANC government can no longer excuse this reality on the legacy of apartheid. To be sure, that legacy is still with us, and it would be unreasonable to expect that three centuries of systematic racial domination could be undone in less than a tenth of that time.

And, indeed, those who demand that the legacy of apartheid be ignored are wrong. Bygones cannot be bygones because the bygones have yet to go by.

But even so, there has been too little progress by the government, due to often wilful ineptitude and industrial-scale corruption. For too many people, things have not improved, and—in the perception of those who say things were better under apartheid—might even have regressed.

The reaction to that reality often is unaccountably violent. That, too, is the poisoned fruit of government’s failure.

Thirty years after the release of Mr Mandela and the hope it created, the ANC has to introspect: How did it come to pass that this once-noble party failed its great leaders of the past and the nation so abjectly?

Time to Get Radical On Abuse

Our Easter In A Time Of Adversity And Hope
Share